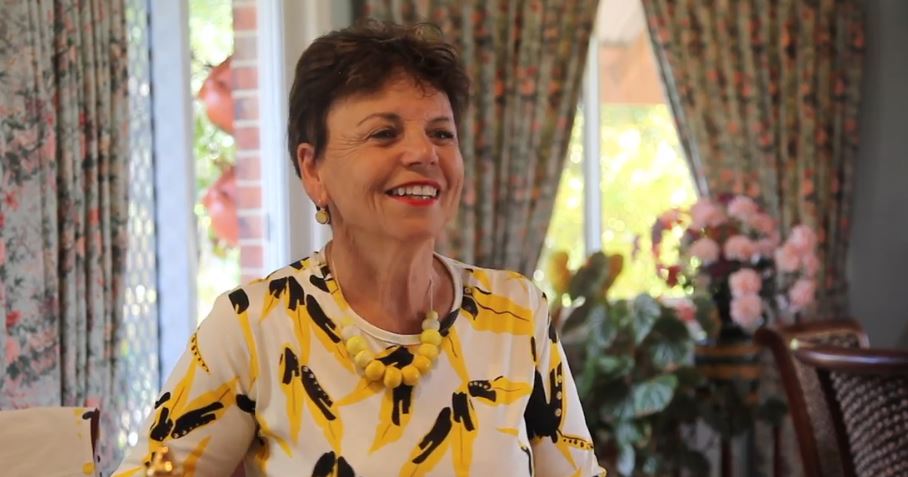 The pandemic has caused low attendance at the University of Wollongong’s Cancer Council’s Biggest Morning Tea, while a veteran host in Wamboin was forced to make changes to the annual event.

Despite the University of Wollongong’s picnic-style event being planned on a larger scale than the past five years, few were present for the live music and raffles.

COVID has forced many classes to remain online, and this has impacted the reach of on-campus activities.

UOW Pulse wellness coordinator Jaimee Evans said it had been difficult to gather support from the university community.

“The hardest part of today has been getting people on the grounds to the actual event,” Mr Evans said.

“[People] see everything online and they want to be there but getting them to actually come is a different story.”

However, UOW Pulse was not alone in its struggles.

Fourteen time host of the Cancer Council’s Biggest Morning Tea Pauline Segeri was forced to rethink the way she hosted the event this year to accommodate the same amount of people under Covid restrictions.

“I had to break up the event into two sessions rather than have it going all day as I normally would,” Mrs Segeri said.

Though it became difficult to do certain activities due to lower numbers per session, Mrs Segeri said the overall attendance for the day was on par with 2019.

Mrs Segeri said the event was ‘close to her heart’.

“I decided that hosting the morning tea was something I could do when my sister was diagnosed,” she said.

“I am even more passionate about it than I have ever been.”

Mrs Segeri’s first morning tea began small, raising only $500 from her family home, since then it has been consistently successful, despite the challenges of the pandemic.