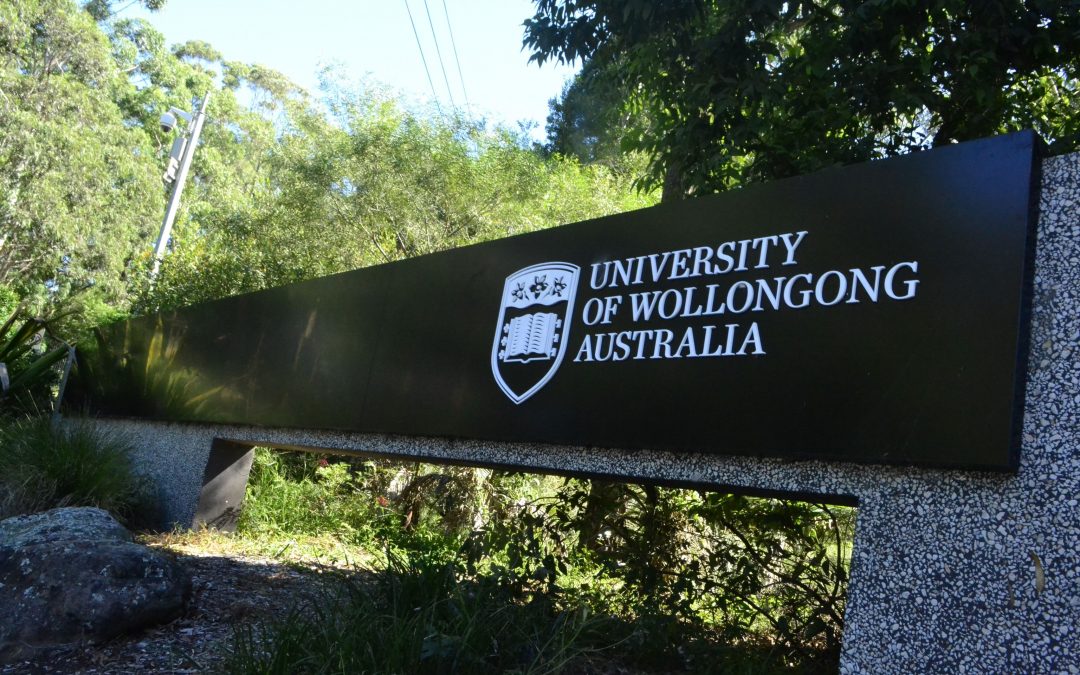 Universities have an important part to play in addressing global tensions not seen since the lead-up to World War 1, according to award-winning journalist Stan Grant.

The ABC presenter and former foreign correspondent delivered the message in his keynote address to 140 University of Wollongong delegates this morning.

“We live in a world that is ideologically contested, a world of great power rivalry, a world of increasing fracture and division and a world where our political leaders now speak openly about the prospect of global conflict, of prospect of a war with China,” Mr Grant said.

“We have not spoken like this in these terms, in these cataclysmic, existential terms that we did since the lead up to the First World War.

“This is an important time for universities. It is a time to be able to see a way through, to imagine a world beyond a world of crisis, to build a new order, to think about how we build the new peace that can emerge from this period of turmoil.”

UOW Vice-Chancellor Patricia Davidson said the event was a chance to listen to the UOW community.

“The events of the last year and a half, the cataclysmic impact of COVID-19 on the world has made us think that we need to stop and listen to our community and to collaborate chart our future course,” Prof. Davidson said.

“(It) is going to be challenging in many ways, but also, we know it’s going to generate some opportunities.”

Prof. Davidson said on-campus classes would go ahead as planned at this point, despite the current COVID-19 lockdown in Wollongong and Greater Sydney.

With reporting from Ethan Jegers