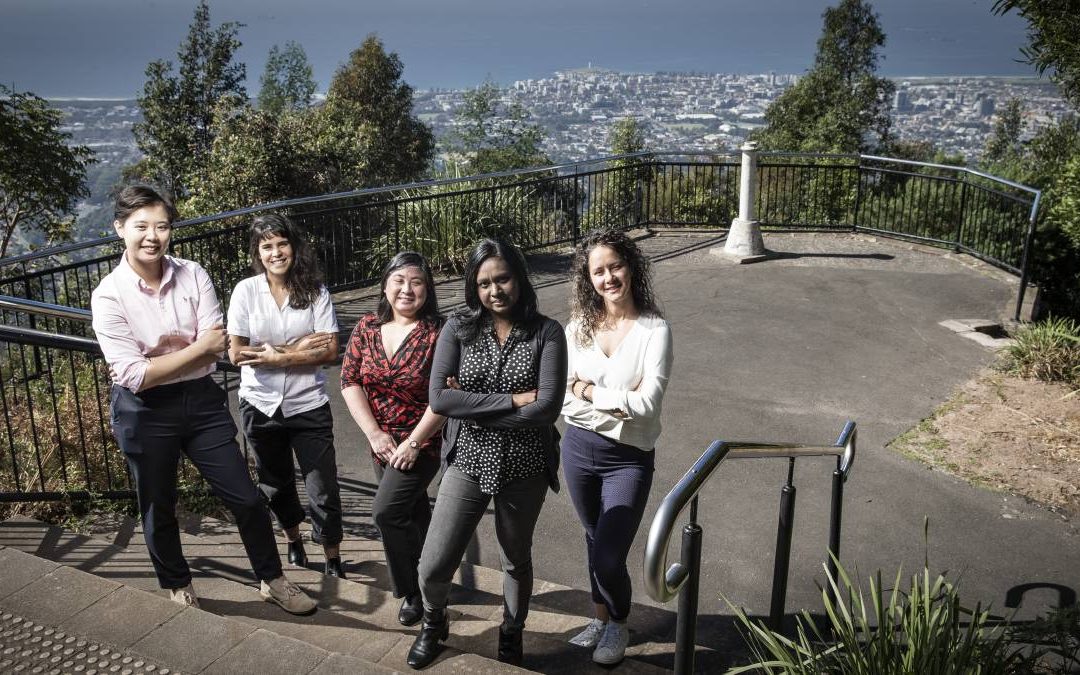 Research engineers from the University of Wollongong (UOW) have joined forces to form a new network aimed at advancing women’s participation in engineering.

The two early career researchers from UOW’s Faculty of Engineering and Information Sciences (EIS) have long identified the lack of women in non-traditional roles such as their own and – with the support of EIS Executive Dean Professor Valerie Linton – have committed to achieving proportionate female representation.

Fellow founding member Dr Emily Yap said while there are systems in place to help increase the status of women in male-dominated disciplines, outright and unconscious barriers are preventing any true advancement.

“Men traditionally are rewarded more grants and funding just because it’s culturally known and accepted that engineering is more of a male-dominant industry and it shouldn’t be that way,” Dr Yap said.

“Our focus isn’t necessarily about empowering women and certainly not excluding men, it’s about trying to create equal access to necessary supports, through international collaboration.” 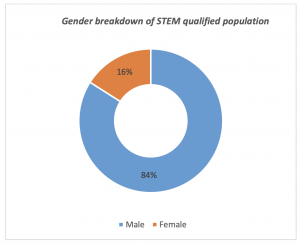 The six-month project is driven by a partnership with the University of São Paulo (USP) and will allow the exchange of expertise and research ideas and facilities through multiple online seminars.

Currently, the network has about 100 members but committee member Dr Apsara Jayasekara said WREN is hoping to expand its scope across Australia and Latin America, which would see an increase in member and audience numbers.

“Ideally, we’d like to widen our relations even further to include other countries as well,” Dr Jayasekara said.

The first of five seminars was hosted two weeks ago and focused on identifying each of the institutions’ educational systems to determine best modes of collaboration.

Part of the project will also involve the development of a website compiling a searchable database of female researchers, using their resumes to pair suitable researchers to the right project.

“Ultimately, we’re trying to really just normalise the fact that women and men are the same, and that shouldn’t be different in academia, in engineering and in any workplace,” Dr Yap said.

Just 22 per cent of the academics in the EIS faculty are women and most are heavily concentrated at the junior levels.

The proportion dips from 34 per cent at the entry-level, to just 12 per cent of women at the most senior grade.

The project is supported by the Commonwealth Government through the Council on Australia Latin America Relations (COALAR).