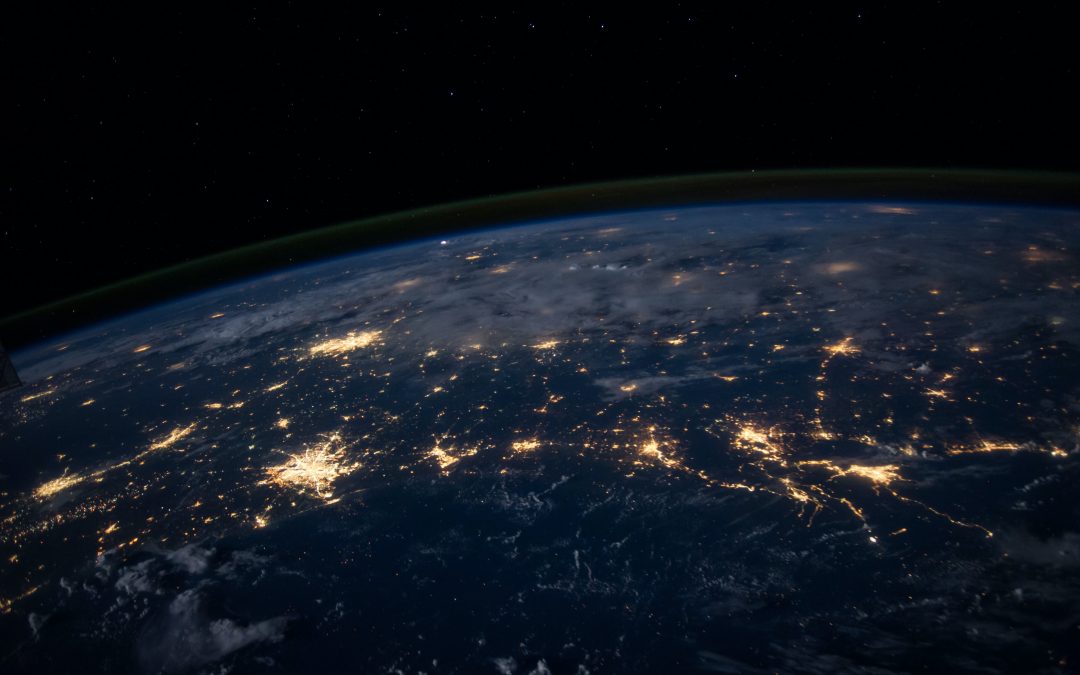 Photo by NASA on Unsplash

A University of Wollongong program dedicated to acting locally but thinking globally has marked a milestone.

‘Global Challenges’ marks its eighth birthday this year and its leaders hope to build in the diversity they say is at the heart of the research program.

Program Director Dr Tamantha Stutchbury was with Global Challenges when it started in 2013 and has seen it involve about 600 researchers.

“When I joined, there was myself and the inaugural director of the program,” said Dr Stutchbury.

“We’d just been given a concept and a bit of funding and the ability to attract a good team.”

“I think that’s become a bit of a catchphrase: ‘to do wicked problems, you really need big complex teams.’”

What I’ve found is that the learnings increase when you look at a problem from different angles and it’s really hard to do that unless you can talk to people who view that research problem in a different way.”

Over half of their teams in 2020 were led by women and 41% were led by early career researchers.

“One project I’ve been involved in,” Sr Prof Robinson said.

“A project called ECO Antarctica, which has actually been funded by Global Challenges at seed level and then at project level and has now progressed to a very big external grant. Last year we won $36 million for securing Antarctica’s environmental future.”

The second project came after the Black Summer bushfires in 2019-2020.

“In response to the bushfires, we set up a disaster response,” she said.

“We asked our teams to come up with projects that worked with the community to recover after the bushfires. We announced that in February or March last year, but of course we had floods after the fire and COVID.

“Instead of it just becoming a bushfire recovery, it became more of a responding to those ongoing disasters. We looked at how to recover, building that with the community.”