Vaccine confusion continues to worry those in aged care 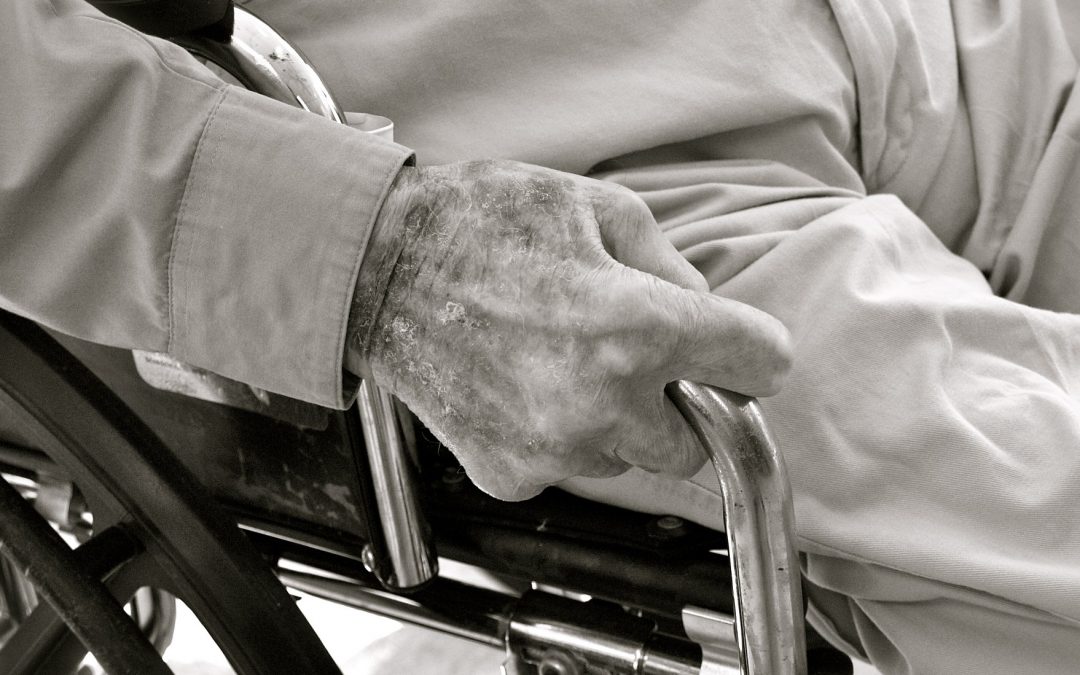 Pressure on the federal government over the COVID-19 vaccine rollout has grown after it was revealed authorities do not know how many aged care workers have received the vaccine.

Aged Care Services Minister Richard Colbeck said over 31,000 aged care workers across the country had been fully vaccinated but the exact figure was unclear because aged care facilities were not been obliged to notify the government about the number of their workers who were vaccinated.

The fresh concerns follow the confirmation of a number of COVID-19 cases in aged care facilities in Melbourne.

NSW south coast residents are also on high alert after a Victorian man who contracted the virus visited the region.

The federal government initially said all aged care workers would be fully vaccinated by mid-April and estimated it could require close to 1.4 million doses.

Sutherland Shire resident Lynnette Pinkerton, whose mother Marie is a resident at a Sydney aged care facility, said she was “definitely worried” about how the vaccine rollout had unfolded.

“Elderly people are at the highest risk of contracting the virus and their protection should be a priority,” Ms Pinkerton said.

“It’s scary times because their protection is out of our hands, so families have to trust and rely on the government and the care workers to do the right thing… Added to that is the concern that a worker who hasn’t received the vaccine could potentially mean the difference between life and death.”

JBEATTON · Ms Pinkerton: “Workers in aged care should be given the highest priority…”

Ms Pinkerton said she “would like to have faith in the government” but has not been convinced thus far.”

“Unfortunately, there have been many mixed messages about the rollout, supplies, and safety, so it is difficult to feel confident things will improve… One can only hope so,” Ms Pinkerton said.

“It’s stressful for residents as well as family members.”

A Sydney aged care worker, who requested anonymity, said “some staff have had to organise their own vaccine.”

“We have received a lot of information from NSW Health regarding vaccinations and how to arrange our appointment,” the worker said.

“I think the government should have arranged to come to the facility and give staff their vaccinations… It could take until the end of the year for all staff to be vaccinated.”

The government initially planned was to vaccinate workers through teams sent to facilities, separate to residents.

The plan, however, was abandoned following fears mild side effects could result in staff shortages.

It is estimated close to 85 per cent of Australian aged care residents have received their first jab.

There are fresh concerns about the government’s vaccination rollout after COVID-19 cases again popped up at aged care facilities across Melbourne. Families are again worried about the safety of their loved ones.@UOWTV #uowcreative