June the time to be ‘out and proud’: LGBTQI activists 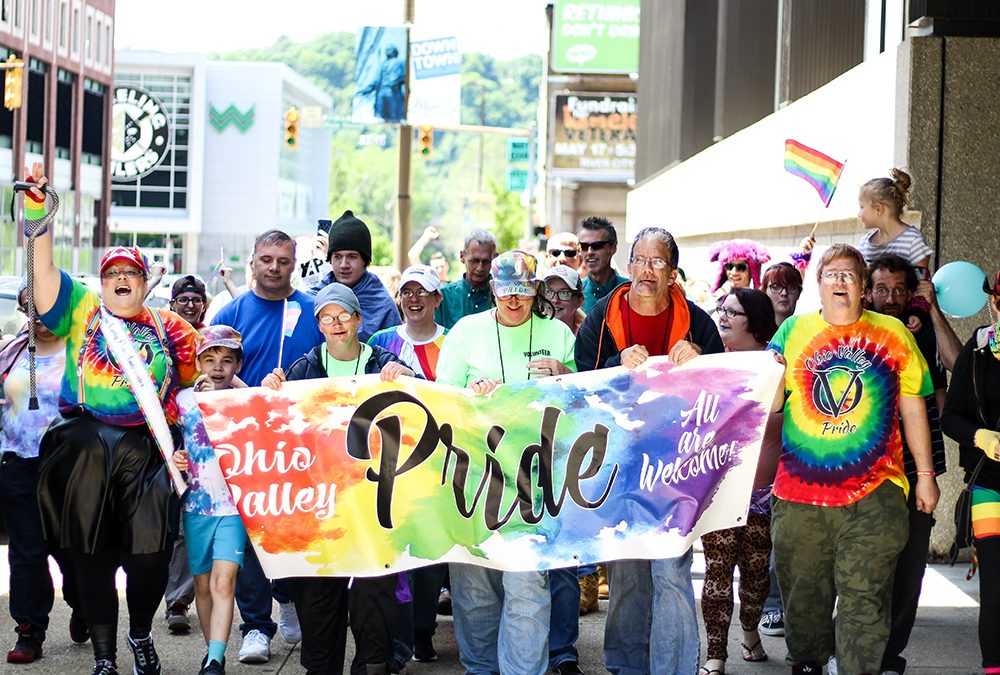 The start of June marks the beginning of pride month.

The annual event celebrates the LGBTQI community and its achievements.

For Australia, the annual tradition began in June 1978 when the Sydney Gay and Lesbian Community organised several events to draw attention to the discrimination the queer community faced. 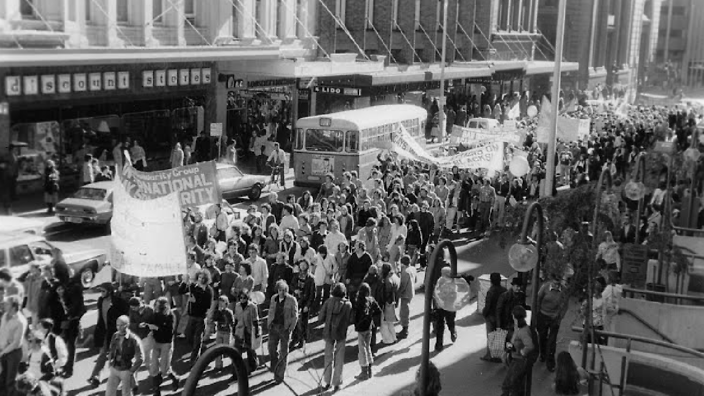 Illawarra drag queen Roxee Horror says it’s a time to both celebrate and to reflect.

“It’s a month where you can, like, you can unapologetically be yourself because that’s what it is about – it’s about pride and being proud of who you are,” Roxee Horror said.