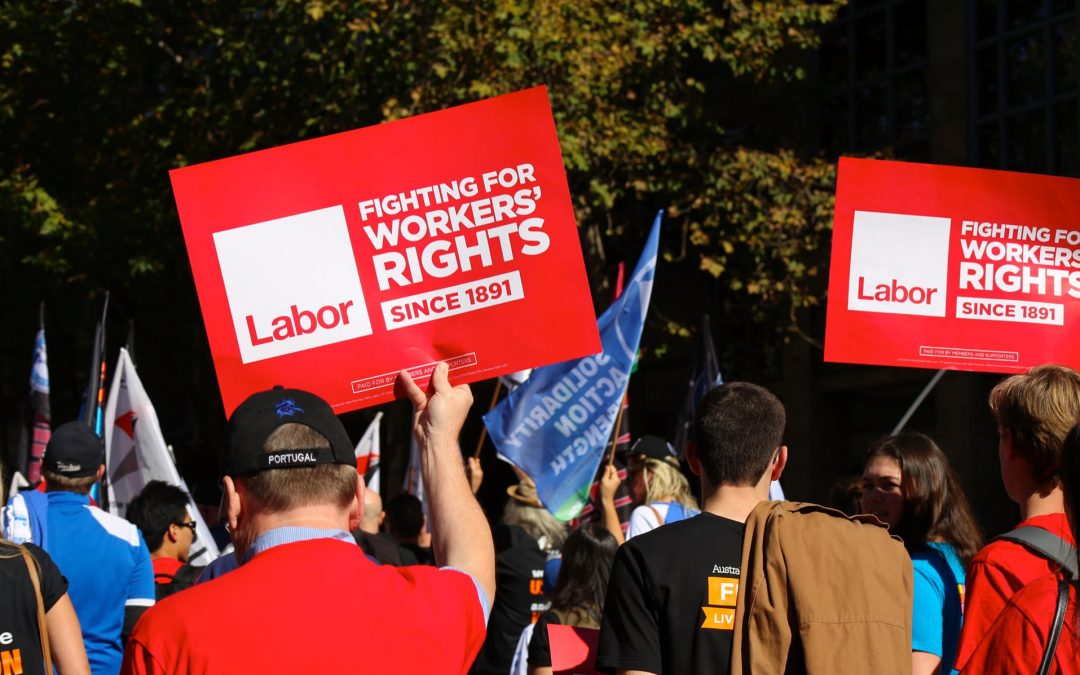 The race for the NSW Labor Party’s top job has found its competitors.

It’s not the first time the pair have faced off for the position, with Mr Daley defeating Mr Minns in a leadership spill in late 2018.

A rank-and-file ballot will take place to elect the new leader which, according to the Sydney Morning Herald, could take up to three months.

Here are the two men going head-to-head for the leadership position: 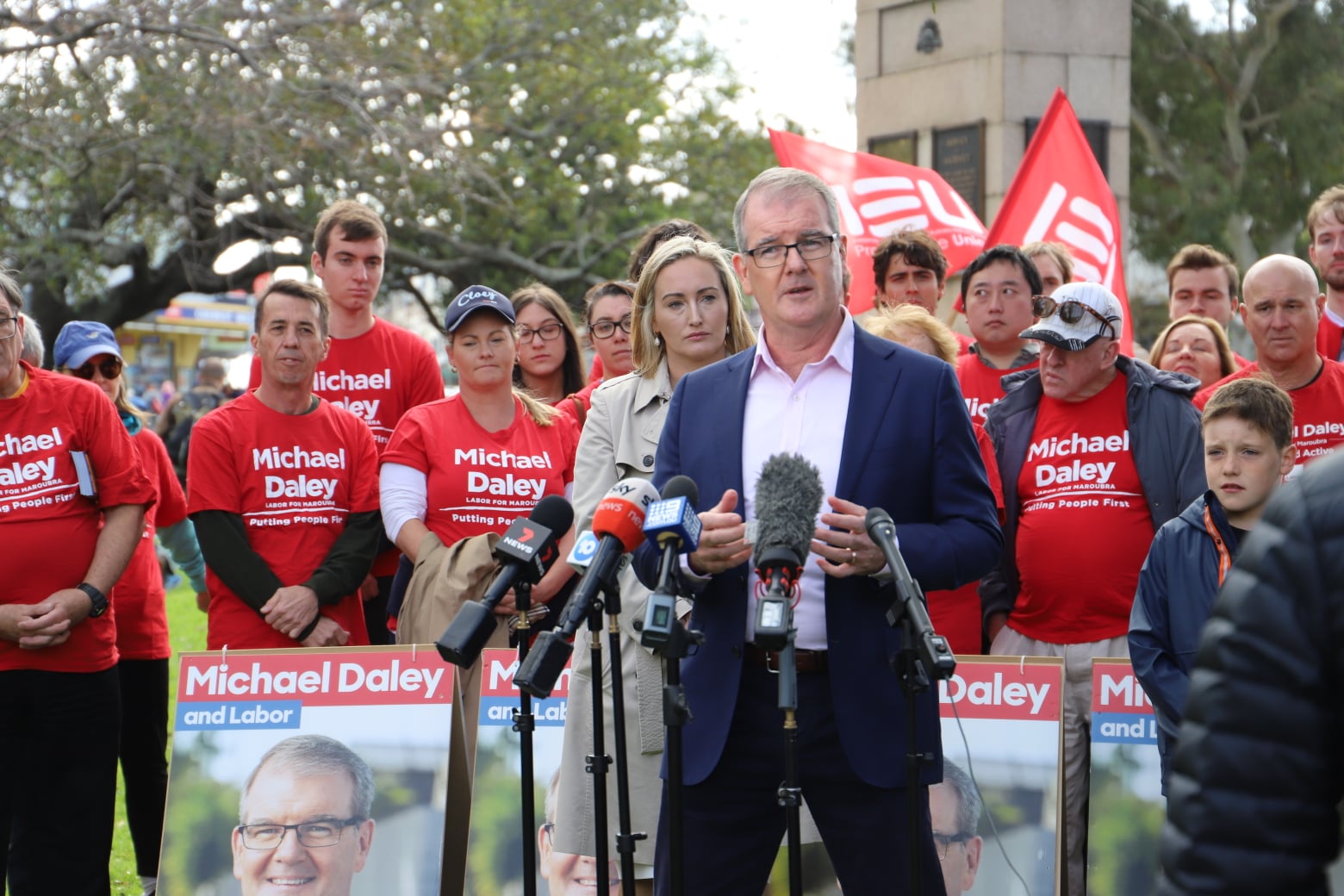 At a rally in Randwick surrounded by his supporters, Mr Daley said that Jodi McKay should still be the leader of the Labor party.

“I was very sad to hear her say that she thought the only way to unify our party was to sacrifice her own leadership and that she felt that she had to do that because she was constantly battling a small group of people and that she’d had enough,” he said.

“It should not have come to that.”

Mr Daley led the Labor Party to a 2019 election loss, with the final week of Mr Daley’s election campaign plagued by comments he made about foreigners taking local jobs.

“You learn from your mistakes and there’s no point denying I made a few mistakes,” he said.

“Some of the things that I said and did in that campaign, I can guarantee you will never happen again.”

However, some are unhappy with Mr Daley’s apology, as nearly 20 Asian-Australian Labor party members have signed a statement opposing his return to the position.

Mr Daley has served as the member for Maroubra since 2005 and has previously held a number of ministries in the Rees and Keneally governments. 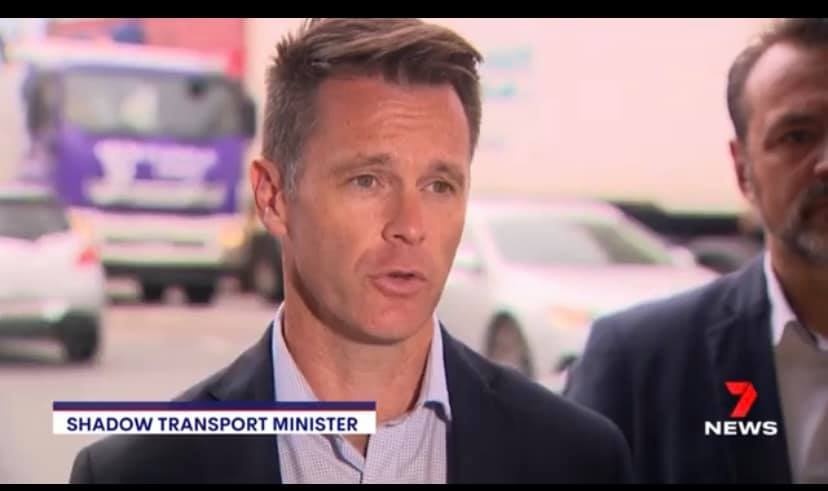 Chris Minns has twice failed to secure the Labor party leadership, losing to Michael Daly in 2018 and Jodi McKay in 2019.

He confirmed on Monday that he would make a third attempt, saying drastic change is needed for the party.

“I think it’s time for us to turn the page and turn to a new generation of Labor leadership. I think we need fresh ideas and a different approach to politics,” he said.

“I don’t think the opposition’s job is to oppose everything. I think it’s to offer solutions to the challenges facing the state.”

Mr Minns had been the Shadow Minister for Transport and Water, but resigned last Wednesday.

He said his position on the opposition frontbench was “untenable” after a dirt file about him was circulated by the Deputy Labor Leader’s office.

His seat in Kogarah is now held by a margin of just 1.8 per cent.