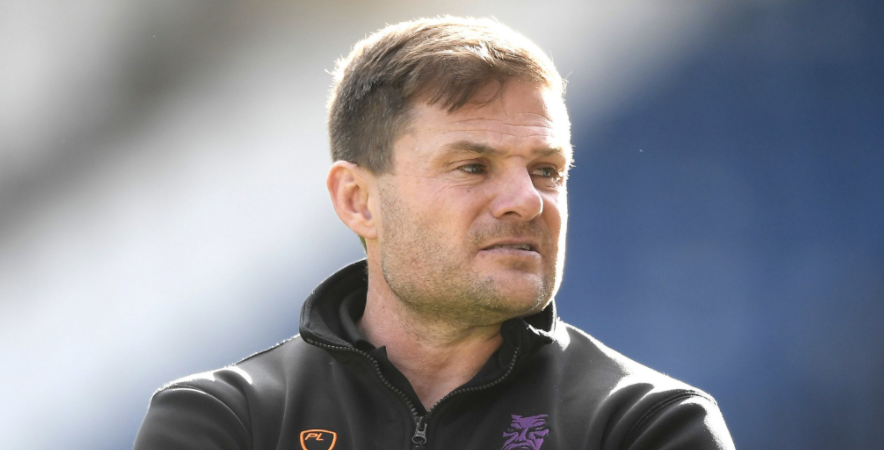 A high profile former rugby league player and coach has weighed into the debate about automatic send-offs for head-high tackles in the national Rugby League.

The surge in sin bins was the result of the Australian Rugby League Commission’s (ARLC) crackdown on head-high shots in an attempt to reduce concussion.

Woolford, who played for Canberra and the St George Illawarra Dragons, said as the players and referees learn more about this crackdown on head-high shots, the number of sin bins will be reduced.

“I think you’ll see less sin bins down the track for two reasons. One, the NRL and referees will get a little bit more consistent in determining what’s a sin bin and what’s not … And the other factor is you will see players tackling differently, they’ll be less aggressive and their target zone will be lower. If it’s not then they’re just going to be spending time on the sideline,” Woolford said.

This week’s round of the NRL 2021 season (Round 11) had a record-breaking amount of sin bins, with a total of 17 coming from the eight games.

It breaks the previous record of 14 which was set in round 11 of 2018 and equalled in last weeks round (Round 10). Round 11 and Round 10’s totals equal a combined total of 31 sin bins in the last two rounds, compared with the first 9 rounds, which had a combined total of only 20 sin bins.

Data from NRL.com reveals that the average sin bin per game was 0.27 before round 10 and has now increased by 214 per cent and is at an average of 0.58 sin bins per game.

Although, the sin bins don’t seem to be affecting teams with six out of seven teams that ended a match with more sin bins than their opponent coming out victors. As well as the Manly Sea Eagles winning both games from round 10 and 11, despite being the team with the highest amount of sin bins (4).