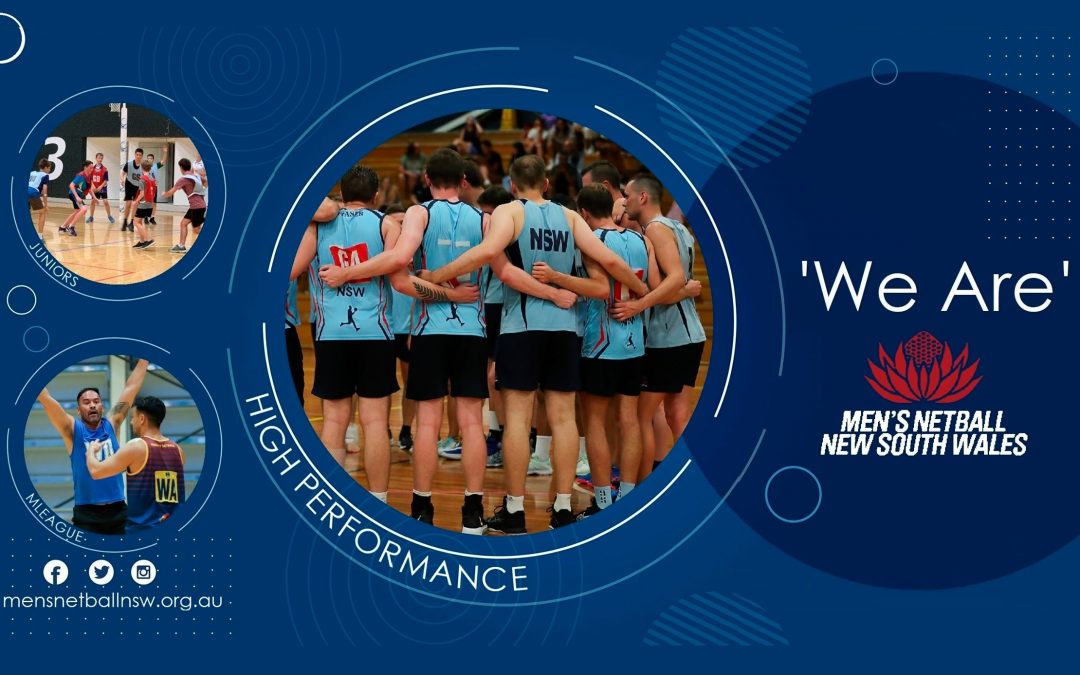 Men’s Netball New South Wales is fighting the perception netball is just a women’s sport by having under 14s and under 16s boys competitions at this year’s junior state titles for the first time.

“Up until 12 years old, young boys can compete in grass route netball at their local association or club level, however after that the programs don’t allow them to play after the age of 12,” Ferguson said.

The boys’ titles will be played simultaneously with the junior girls’ state titles over three days from 26 June.

“Now that this is being integrated with state titles with the support of Netball NSW, which is great, we have a lot more recognition and a lot more people asking and being involved … so for those younger boys it’s a great opportunity for them to continue playing,” Ferguson said.

Ferguson said there are limited opportunities for young boys to play netball, and men’s competitions are limited because they do not run year-round.

He said the perception of netball being purely a women’s sport was being broken down, and, in 2019, Men’s Netball NSW membership grew by 53 per cent.

“A lot of the schools I have been working with are implementing their own schools’ program, and Netball NSW have a schools cup those schools are all bringing in their boys teams … o the perception is changing,” Ferguson said.

“If you can remove the stigma that netball is just a women’s sport then I think this expands netball and having boys involved with broadening netballs opportunities as a whole,” she said.