No further restrictions introduced in Victoria despite rise in cases 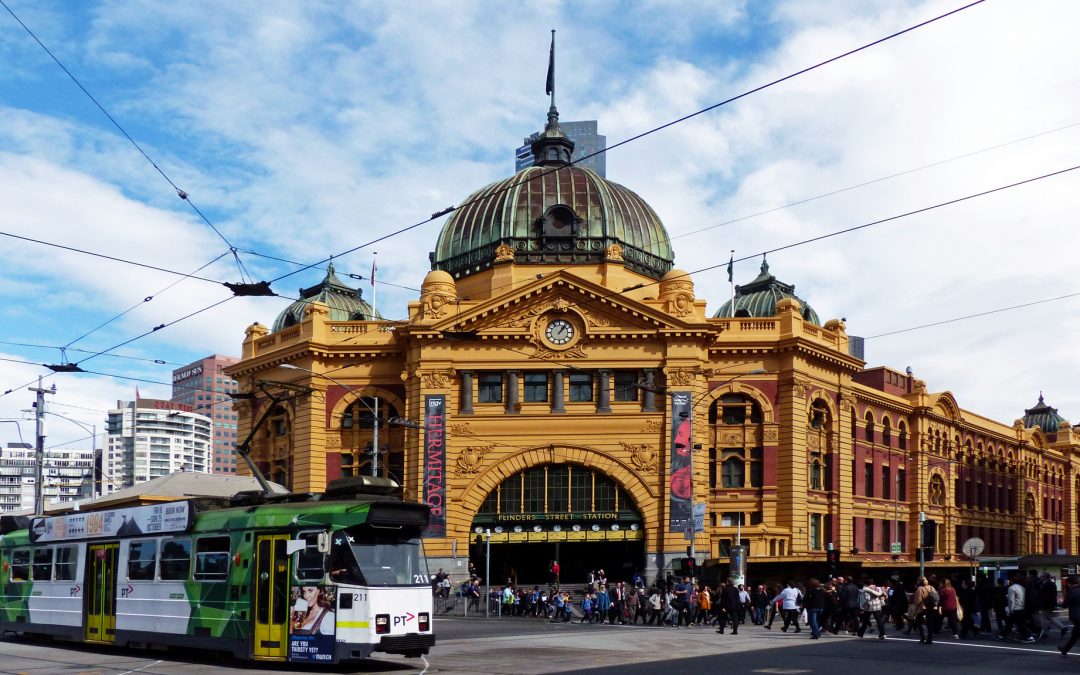 Victorian authorities have confirmed 10 new COVID-19 cases in the past 24 hours, bringing the cluster in Melbourne’s north to 15.

Victoria has held off imposing tougher restrictions today after introducing new restrictions on Tuesday, but Acting Victorian Premier James Merlino said he will not rule out further restrictions in response to the outbreak.

“It’s fair to say the next 24 hours are going to be particularly critical in terms of whether we need to make further changes beyond those announced yesterday,” he said.

The Department of Health has identified 301 primary close contacts from the outbreak, with 80 of those returning negative results.

Results for the remainder of the tests are expected to come through in the next 24 hours.

The Chief Health Officer Prof. Brett Sutton said it was reassuring that all of the cases had been linked, but he was concerned with the growing number of exposure sites.

“So we understand the relationships between all of them, we’ve got an explanation for how transmission has occurred,” Mr Sutton said.

“Certainly the fact that there have been exposures over a number of days that go back in time is a concern.”

Victorian health authorities are urging people who spent time at popular bars in Melbourne’s Prahran and South Yarra on Saturday night to get tested immediately and quarantine for 14 days.

NSW Health is urging everyone arriving in NSW who has been in Greater Melbourne to fill out a mandatory travel declaration form.

Everyone arriving in NSW, whether by air, rail or road, who has been in the Greater Melbourne areas, is required to fill out a travel declaration form confirming they have not visited a venue of concern as listed on the Victorian Government website https://t.co/A0BBslsHTa

The current advice for people in NSW who have been in the Greater Melbourne and Bendigo areas in the past 14 days is to not visit NSW residential aged-care facilities, or healthcare facilities unless seeking treatment or for compassionate reasons.