Liquor offences drop in Wollongong, but concerns raised about other drugs 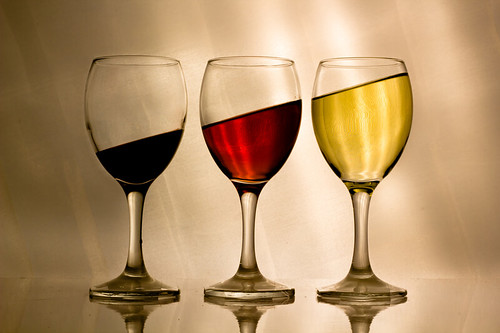 The level of alcohol-fuel crime in Wollongong has dropped over the last four year, according to lastest figures.

Between 2016 and 2020 the percentage of alcohol-related crime declined by 15.1 per cent in the Wollongong LGA.

“As a health teacher, I have conversations with young people about this and they are often surprised that this is the case,” Ms Jane said.

“They find it particularly interesting that many young people are choosing to abstain from alcohol and that the age of initiation to alcohol is also rising.”

Ms Jane was not surprised by the statistics because she said there had been a cultural shift around alcohol consumption in Australia.

“They are also strongly influenced by people they follow on social media and there is so much focus on health and fitness on these platforms, which is hopefully encouraging young people to value their health more,” Ms Jane said.

Ms Jane said she was concerned adolescents were turning to other drugs instead of alcohol.

“The important thing is that we keep educating them on the risks and help them to develop the skills to make positive choices and keep themselves and their friends safe,” Ms Jane said.