Homecoming for Darling as Hawks prepare for finals push 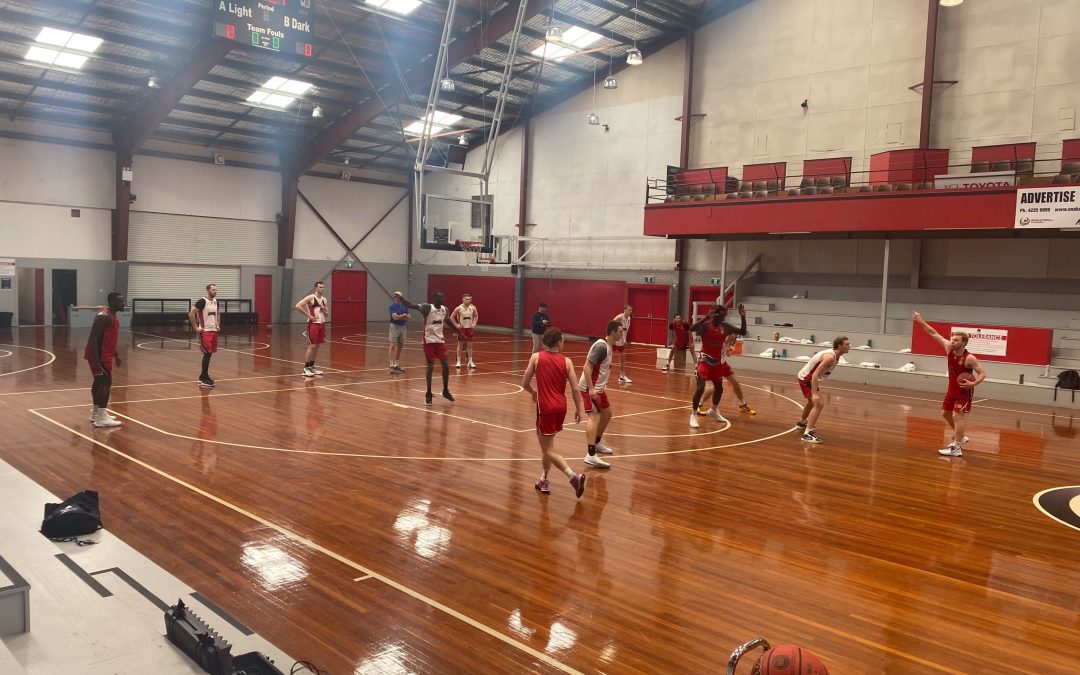 Illawarra Hawks player and New Zealander Max Darling is preparing a homecoming this week, as the Hawks gear up to make their first trip across the ditch.

The New Zealand Breakers were relocated for the majority of the 2021 NBL season due to COVID travel restrictions, meaning that this is the Hawk’s first trip to New Zealand this season, and Darling’s first home visit since last October.

While Darling is excited to return home, his focus will still be on the game, as the Hawks are pushing to maintain their standing at fourth on the ladder, and make the semi-finals.

“Every game is important now, we need to try and win every game by a lot of points, and the team’s been doing great, we’re improving defensively, I think we’re one of the top teams in league on defence, and if we can keep it up we’re going to be good,” Darling said.

When @itsmaxdarling left New Zealand, he came to Wollongong as a new signee on a team lacking focus, identity, and even a name.