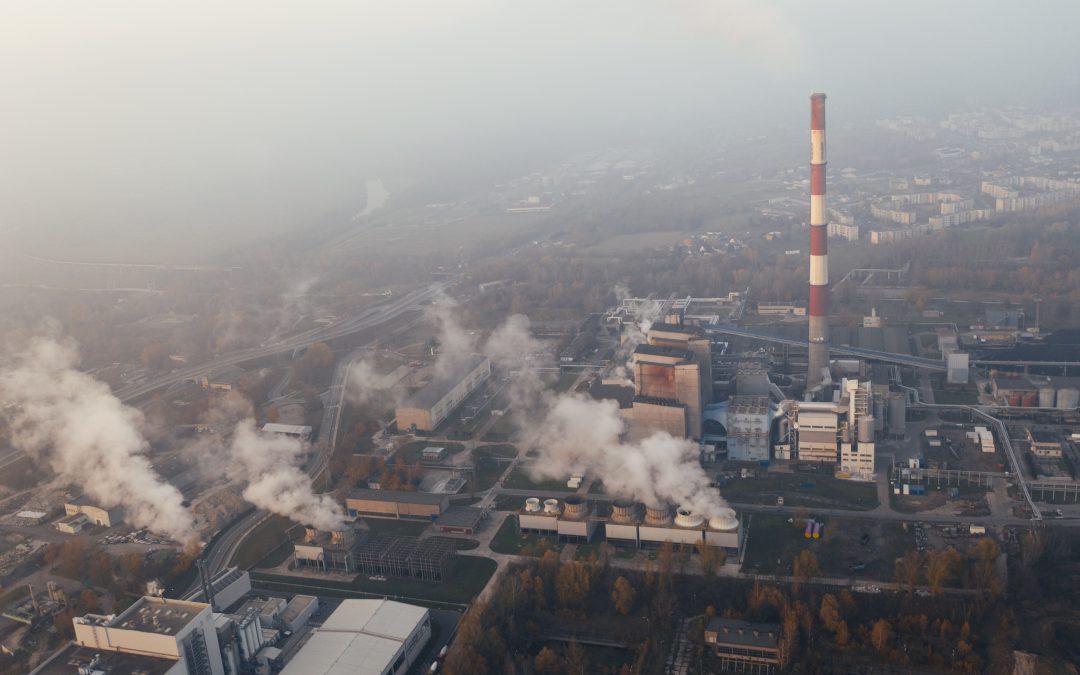 The Australian Greens have proposed a new law to make major polluters liable for damages caused by climate change.

Greens leader Adam Bandt pushed the law on Monday in response to the latest federal budget, which the Greens claim includes billions of dollars for coal, oil and gas companies.

“The government committed a further $600 million for a new gas generator and $2.3 billion in subsidies to oil, it is crazy,” Mr Bandt said.

Illawarra Greens Councillor Cath Blakey said the federal government is giving subsidies and handouts to the fossil fuel industry rather than investing in renewables.

“We know what is driving the climate crisis: its greenhouse gas emissions and we’ve known since the ’70s the fossil fuel industry is the cause of it,” Clr Blakey said.

“This bill is about ensuring these industries finally have responsibility for it, I think it’s a great idea.”

The proposed bill, called the Liability for Climate Change Damage (Make the Polluters Pay), would make it possible for victims of extreme weather events to sue Australia’s big polluters for their contribution to climate change.

“It is a bill for every farmer that will again suffer through drought and everyone who lost their home in raging infernos during the fires of 2019 and 2020 or the floods of our last summer,” Mr Bandt said.

It would also allow governments to seek reimbursement or damage to public properties due to disasters caused by climate change. 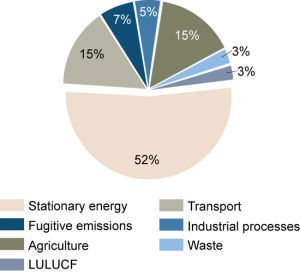 University of Wollongong Associate Professor Sharon Robinson said Australia was already experiencing the impacts of climate change through the wettest summer on record and associated floods.

“Climate change has charged and primed the recent La Ninà weather system to have a bit more rainfall. It’s had an influence on the regular weather patterns that we’ve already seen,” A/Prof Robinson said.

“They have been profiting from their pollution. With the brief exception of two years during the carbon price, they have never had to pay a cent for the damage that they are inflicting on society,” he said.

The bill is highly unlikely to pass the parliament, with the Morrison government likely opposing the legislation in the House of Representatives.