Indian Premier League, India to bounce back from COVID: Gilchrist 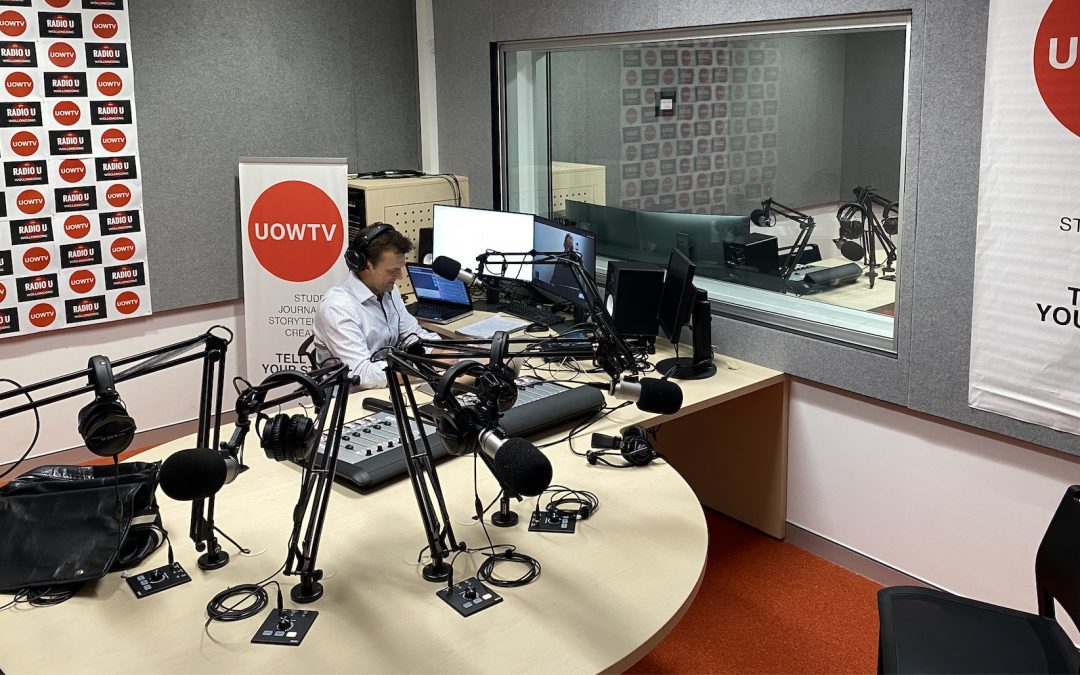 The Indian Premier League (IPL) cricket competition will survive despite the 2021 competition being postponed, according to one of the world’s leading cricket commentators.

“The IPL will play a huge role in rebuilding, I guess, the emotion of that nation,” Gilchrist said.

He broadcast his national SEN radio show ‘Gilly and Goss’ live from the UOWTV – RadioU studios at the University of Wollongong this morning.