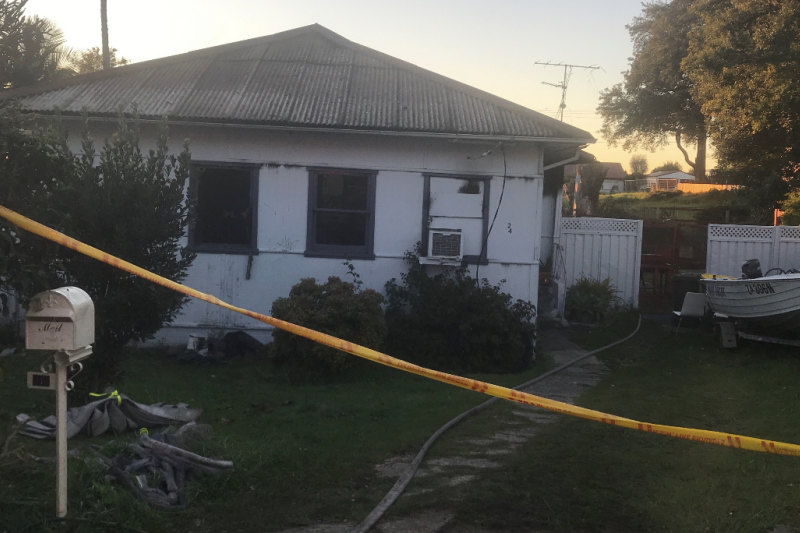 A 33-year-old woman is fighting for her life after her house caught fire in the early hours of the morning.

Triple zero received a call at 2:14am Wednesday from a woman trapped inside her home on Matthew Street, Fairy Meadow.

Fire and Rescue NSW said that they arrived to the property “well alight”.

“Critical information was passed on from the call-taker to the crews as to the exact location of the person still trapped inside the burning house.”

“She remained on the phone with the FRNSW call-taker as crews were assigned,” FRNSW said.

FAIRY MEADOW | Firefighters have rescued one person from a house that was well alight on Matthew St. In addition, 4 people self evacuated. Crews are working to extinguish the fire. @NSWAmbulance and @nswpolice are in attendance also.

Superintendent Scott Dodson told the Illawarra mercury, “four people had self evacuated from that house and one person was still unaccounted for, so two firefighters went through a side windward managed to effect a rescue of a female”.

The rescued female was found unconscious after being trapped due to fire.

The woman was treated by paramedics at the scene before being taken to Wollongong Hospital. A spokesman for NSW Ambulance later said she was then flown to Royal North Shore Hospital in a critical condition.

Five occupants were at the property, two women and three children.

The other four occupants were treated for smoke inhalation at the scene but were unharmed.

An investigation to determine the cause of the fire is currently underway.