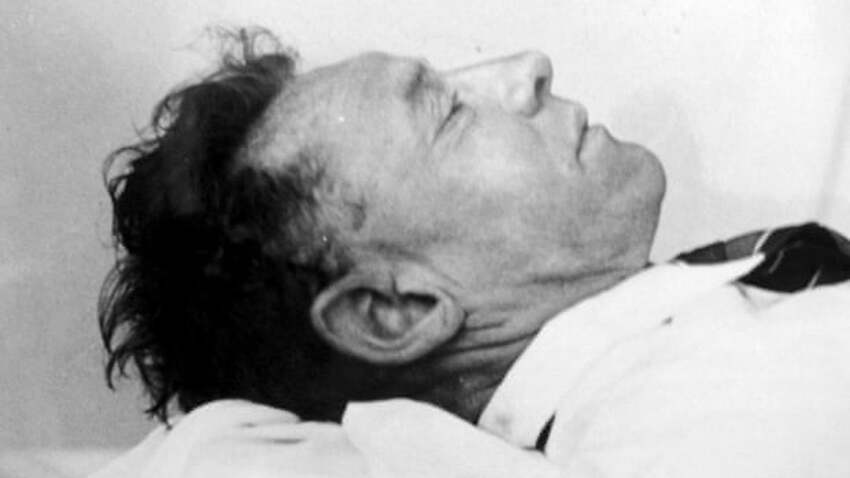 You may have have seen in the news this morning that South Australian detectives have begun exhuming the remains of a man found dead on an Adelaide beach more then 70 years ago.

Found on Somerton beach on December 1, 1948 the ‘Somerton man’, as he is popularly referred to, has baffled SA police for decades. Despite his corpse being found in-tact, no one has been able to identify him or determine a cause of death.

After numerous enquiries and investigations over the years, they may finally be edging towards a breakthrough in the cold case.  SA detectives this morning dug up the Somerton Man’s grave located in the West Terrace Cemetery with the aim of examining the remains once again. 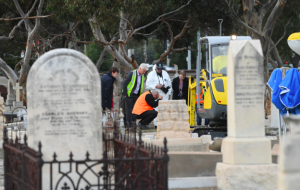 In an interview with Nine’s Today, SA Police Detective Superintendent Des Bray said that exhuming the body will allow investigators to get a full and complete DNA profile of the man.

“Whether we’re successful or not is yet to be determined,” said Supt Bray.

“It’s going to be a challenge because he was embalmed at the time and the chemicals will impact with the DNA and that will make it more difficult.”

The Somerton Man identity and cause of death has been the subject of intrigue for an army of sleuths over the years and has a become a popular staple of the true crime genre, even influencing creators like Stephen King.

There have been been numerous theories proposed about the Somerton Man and the circumstances surrounding his death including that he was assassinated Cold War spy, or a jilted lover who had taken his own life.

What makes the case more mysterious is the number items found in his possession that may or may not serve as clues to the case including a suitcase, the tags being removed from his clothing, incoherent writing believed to be a code, a copy of the poetry book the Rubaiyat of Omar Khayyam and a torn scrap of paper with the Persian words reading “Tamam Shud,” meaning “it is finished”.

Attorney-General Vickie Chapman, who gave permission for the exhumation, said the Forensic Science SA team was well equipped to handle the challenging task of examining the DNA of the Somertan Man.

“For more than 70 years people have speculated who this man was and how he died,” Ms Chapman said.

“It’s an enduring mystery but I believe that, finally, we may uncover some answers.”