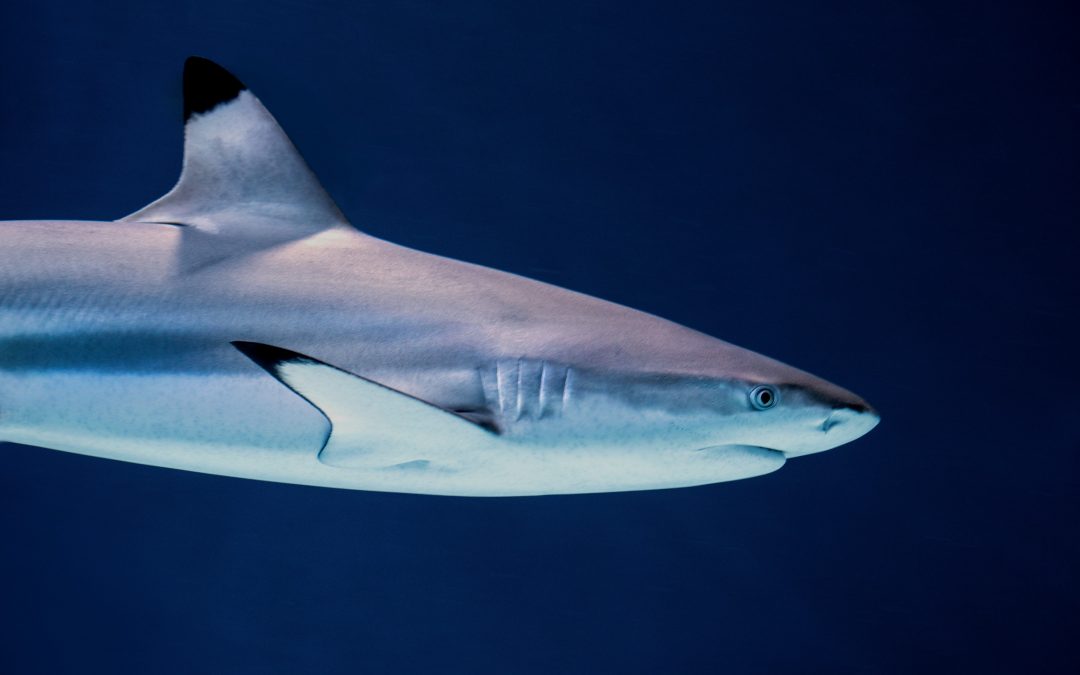 The death toll from unprovoked shark attacks rose to its highest level since 1934 last year. Research into the surge indicates the La Niña event and climate change may be responsible.

A research paper from 2019 analysed incidents in relation to shark species and environmental factors such as rainfall and sea surface temperature.

“Shark attacks are rare but traumatic events that generate social and economic costs,” the paper claims, “and often lead to calls for enhanced attack mitigation strategies that are detrimental to sharks and other wildlife.”

“Improved understanding of the influence of environmental conditions on shark attack risk may help to inform shark management strategies.”

The paper initially found that white sharks tended to attack more in areas with a cooler sea surface temperature, relative to those of surrounding water.

A strengthening of the East Australian Current at the far north coast of eastern Australia attack hotspot could encourage white sharks into the stretch of water and increase incidents. La Niña can also affect migration, which causes sharks to follow prey like salmon.

Data from Taronga Zoo’s Shark Attack File shows that shark attacks are most common in NSW, with 42% of shark attacks occurring in the state since 2012.

The data also shows that in NSW injury is more likely to occur than deaths. In 2020, four people were injured, while two died as a result of the incident. In the aftermath of attacks, often the government’s response is to cull sharks.

“Shark culling is a testament to the fact that humans are perpetually making the same old mistakes,” said surfer and landscape surveyor Nicholas Agostino.

“It’s always going to be their domain and the ocean is healthier with them in it. You have to accept that before you decide to enter it in the first place.”

Surf Life Saving NSW released a statement about the latest shark attack death on the Mid North Coast of NSW.

“On Tuesday 18 May the Surf Life Saving NSW State Operations Centre was advised by NSW Police and Ambulance of a shark attack at Tuncurry Beach north of Forster,” the statement said.

“It was reported a man in his 50s had suffered lacerations to his upper right leg after being attacked by a shark whilst surfing with three friends.”

Surf Life Saving NSW recommends people concerned about safety should read the NSW government’s SharkSmart information. Methods of monitoring for shark activity include technology such as the SmartBuoy™, helicopters, drones and listening stations.