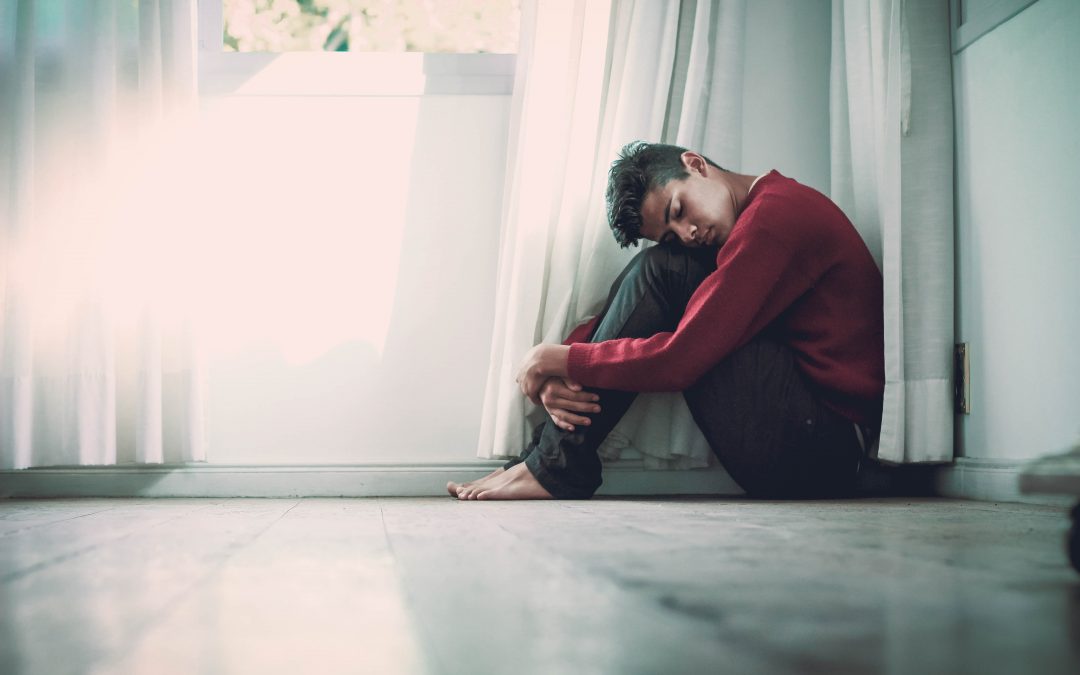 Australian mental health care and suicide prevention services are set to receive $2.3 billion worth of support, following the delivery of the 2021-22 federal budget.

Treasurer Josh Frydenberg said the budget set aside $1.6 billion for in-person treatment and the creation of 57 new mental health treatment centres as part of a national network.

The mental health of Australians aged 12-25 has been addressed through the expansion of Headspace centres across the country.

Early intervention and support has been prioritised for children 12 and under with mental health issues, with $100.8 million invested in parental support and well-being hubs.

The government is also more broadly addressing mental health through increasing funding for subsidised psychological therapy sessions and post-care for anybody recovering from a suicide attempt.

The government has also committed to funding infrastructure programs, such as fencing at suicide hotspot locations, totalling $3 million.

Mr Frydenberg has noted the importance of developing this framework and said all Australians are either impacted or know someone who is suffering from a mental illness.

“Tragically, over 65,000 of our fellow Australians attempt to take their own lives each year. These are not just statistics on a page but family, friends and colleagues,” Mr Frydenberg said.

Mental health has been highlighted as a pressing issue with over 65,000 Australians making a suicide attempt each year, according to Lifeline.

According to a report issued by the University of Sydney’s Brain and Mind Centre, suicide in Australia was set to rise by over 13% from 2020-2025. This suicide rate and the growing issue of mental health in Australia is what the government is aiming to address in this budget.