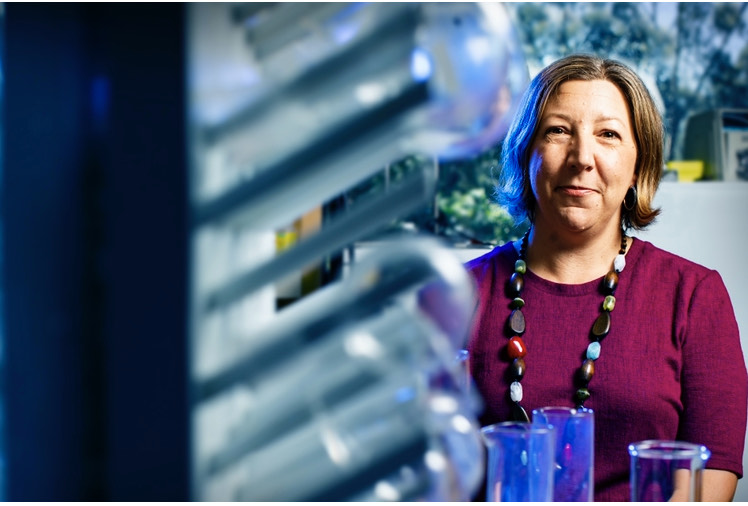 University of Wollongong (UOW) Associate Professor Danielle Skropeta has been selected as one of the new Science, Technology, Engineering, and Mathematics (STEM) ambassadors.

Professor Skropeta, the Deputy Director of Molecular Horizons and a member of the Royal Australian Chemical Institute (RACI), has been appointed the STEM ambassador for Federal Member for Cunningham Sharon Bird.

The main responsibilities of her role will include meeting regularly with Ms Bird for science briefings, as well as taking part in the annual Science Meets Parliament meetings.

“The main part of the role is connecting scientists up with parliamentarians. So, I have been connected with the federal member for this area, Cunningham, and will meet with her four times a year,” Prof. Skropeta said.

Former STEM ambassador Helen Blanchard stressed the importance of this connection for both scientists and for politicians.

“I think it is extremely important because it raises the awareness of how important science is in the community and stresses the importance of scientific research through the impact some of these issues have on the community,” Prof. Blanchard said.

Prof. Blanchard said one of the key parts of the role included taking part in workshops that help scientists to learn about policy and engaging with politicians.

“The reality is that many parliamentarians are not from a scientific background … which means that when scientific issues arise, whether it be research funding or how science works … it is not easy for people from a different background to understand,” Prof. Blanchard said.

Prof. Skropeta emphasised this importance of communication, as she said it was an essential part of the program would help her to better understand politicians and help politicians understand her.

“I think we have to be able to speak a similar language … and so the idea is that in this role as scientists … [we] learn more about the complexities of policy-making and the political landscape so we can understand them [politicians] when we are talking to them but also that then we learn to convey our science in a way that they understand,” Prof. Skropeta said.

Prof. Skropeta was excited about new scientific developments in NSW, including research on the RNA COVID-19 vaccine.

“I think the thing that is most exciting for us in NSW is that the government are currently talking about setting up mRNA production to be able to make the mRNA that is needed for the vaccines,” Prof. Skropeta said.

“In Wollongong here, we have some of the best equipment in the world for microscopy … there is an institute on campus called Molecular Horizons where the whole institute is centred around being able to visualise things at a molecular level,” Prof. Skropeta said.

Prof. Skropeta will continue her work at UOW and will attend the Science Meets Parliament meeting which, due to COVID, has been postponed until the end of the year.