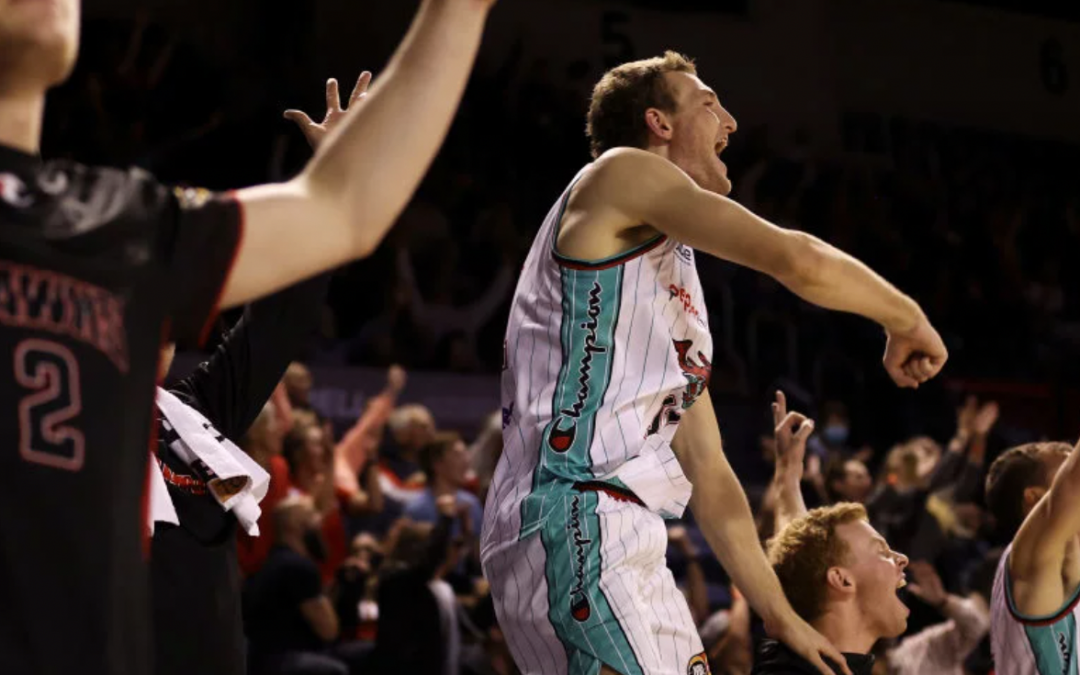 The Illawarra Hawks have defeated the Adelaide 36ers, 71 to 66, with guard Tyler Harvey securing victory with his sixth three-pointer of the game.

Harvey scored 23 points during the game, with his furthest shot coming in at over eight metres.

“[Adelaide] have got a team coming here, playing for their lives,” Hawks coach Brian Goorjian said.

“We were really happy where we went, defensively, and the guys played to the game plan on how we were going to win.

“It comes down to, you’re in the game, in the fourth quarter and who makes the big shots. It’s the one Justinian had on the left baseline… and then Tyler’s big three.” 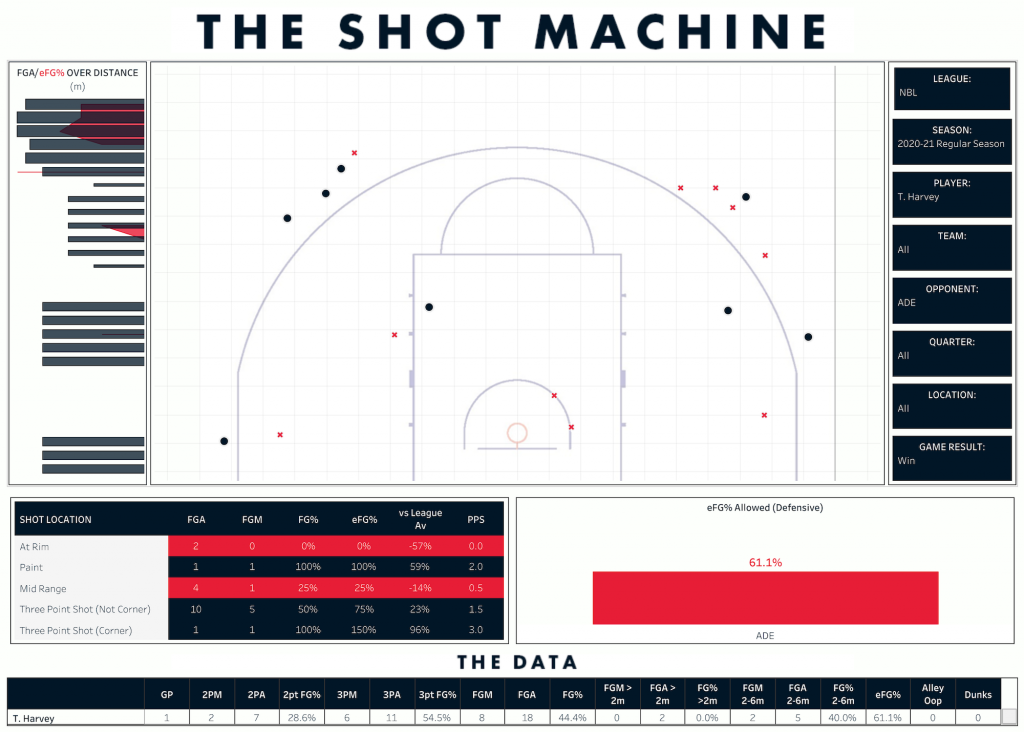 The clash launches the Hawks’ run toward the playoffs, with the win boosting their chances of pushing through the back half of the 2021 season into the fourth spot for the semi-finals.

Adelaide entered the match with a three-game streak as the highest-scoring team, however, bench players Tony Crocker and Jack McVeigh were the only 36ers to score more than nine points.

To improve on their fifth-place position and qualify for the playoffs, the Hawks will need to win their remaining matches.

The visitors will have their chance to win over the Hawks when they face down once more on May 21 and for the last time this season on May 30.

The Hawks have come out of the match ready to hunt the playoffs with fan support backing them.

“These fans are the best,” forward player Sam Froling said.

“They keep getting louder and louder. It’s getting more exciting to play here. I’m super excited for the extra games to come at home and defend this court.”

“I wasn’t sure how it was going to go towards the end there,” long-term Hawks’ fan Haydin Kaynak said.

“I feel like there were a few poor shot decisions throughout the game, but [Tyler Harvey] made it through when he needed.”