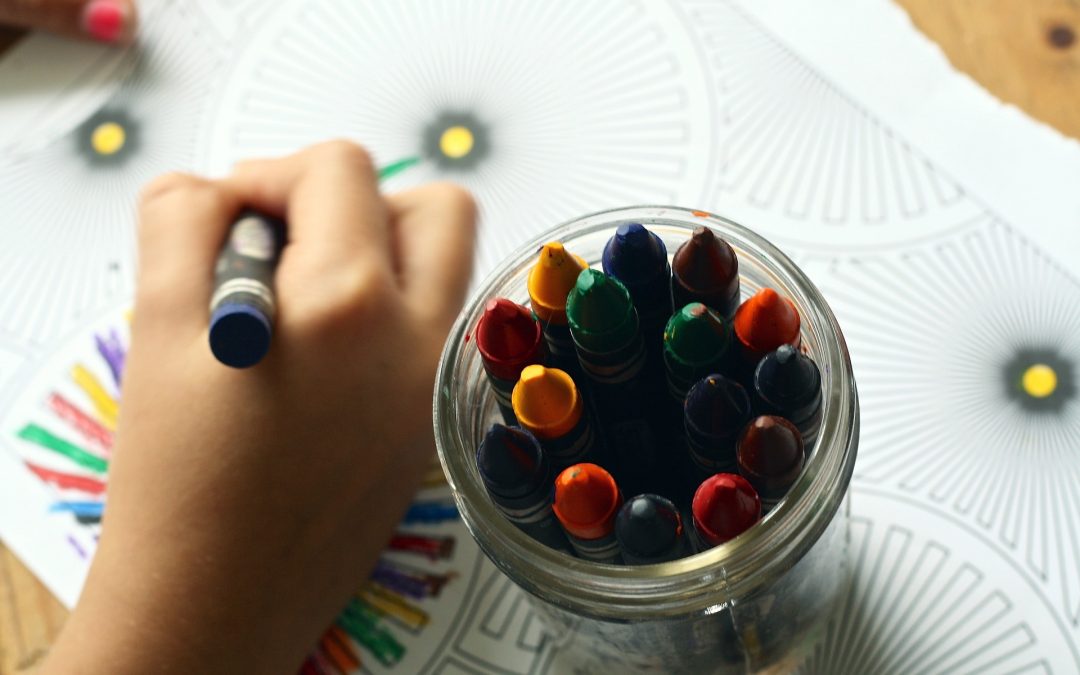 Childcare is being reported as a ‘winner’ in the 2021-22 federal budget but the real winner is the economy.

Childcare will see an extra $1.7 billion across three years as part of the budget which is estimated to help around 250,000 families.

The government assumes making childcare more affordable for parents will lessen the structural disincentive to take on additional days at work.

According to a media release, the investment will “add up to 300,000 hours of work per week which would allow the equivalent of around 40,000 individuals to work an extra day per week.”

In a media release, Minister for Education and Youth Alan Tudge said the measures will ease the cost of childcare and encourage workforce participation, particularly for larger families.

“These measures will help remove the barriers for parents, particularly mothers, to return to the workforce or to increase their hours, as their family grows,” Minister Tudge said.

Families with more than one child in care will see a 30 percent increase for the level of subsidy received, while they will see a maximum subsidy of 95 per cent of fees paid for their second and subsequent children.

Although the government ensures the childcare system provides the most support to those who need it most, people have argued that childcare will remain unaffordable for hundreds of thousands of other families who only have one child in childcare.

Women across social media have also expressed their anger on childcare funding being reported as a win for women.

Executive director of Change.org Sally Rug said on Twitter childcare is not a women’s issue, rather a family issue.

Childcare is not a women’s issue, it’s a family issue. We can talk about how a policy impacts women without reinforcing the extraordinary and destructive cultural phenomenon of men thinking raising their kids and all the work that goes into it is their wife’s responsibility.

In a media release, Minister for Women’s Economic Security Jane Hume said women coming back in the workforce will help to further close the pay and participation gaps.

“The measures announced today are specific and targeted; designed to help women who have had a second child to return to the workforce so they can continue to progress their own careers and contribute to Australia’s economy,” Minister Hume said.