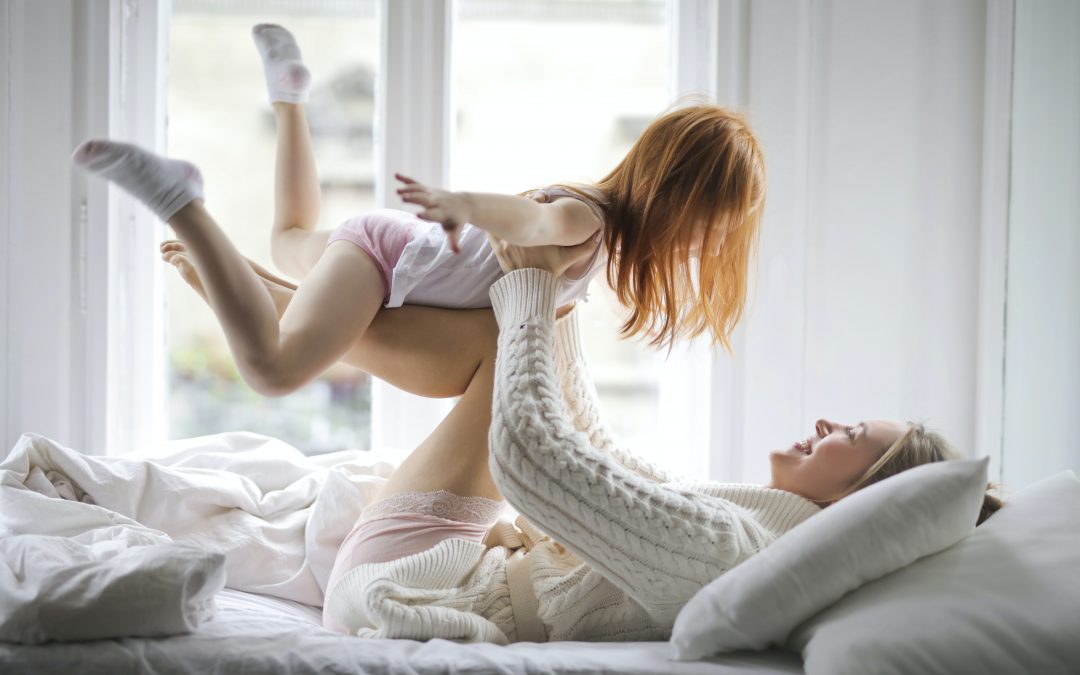 The federal budget has promised $353.9 million to women’s health over the next four years, marking what some have called a long-awaited win for Australian mothers and young women.

The Morrison government announced overnight it would invest $13.7 million in the Australian Preterm Birth Prevention Alliance to reduce preterm births, which affect 8.7 per cent of Australian births per year.

Minister for Health and Aged Care Greg Hunt said at a press conference the funds would help research aimed at protecting and saving the lives of mothers and babies.

“John Newnham and his team know very well about the impacts on development and health and all of the consequences and their trial work is now being expanded around Australia,” Mr Hunt said.

“It’s as simple as saving lives and protecting lives for mums and bubs.” 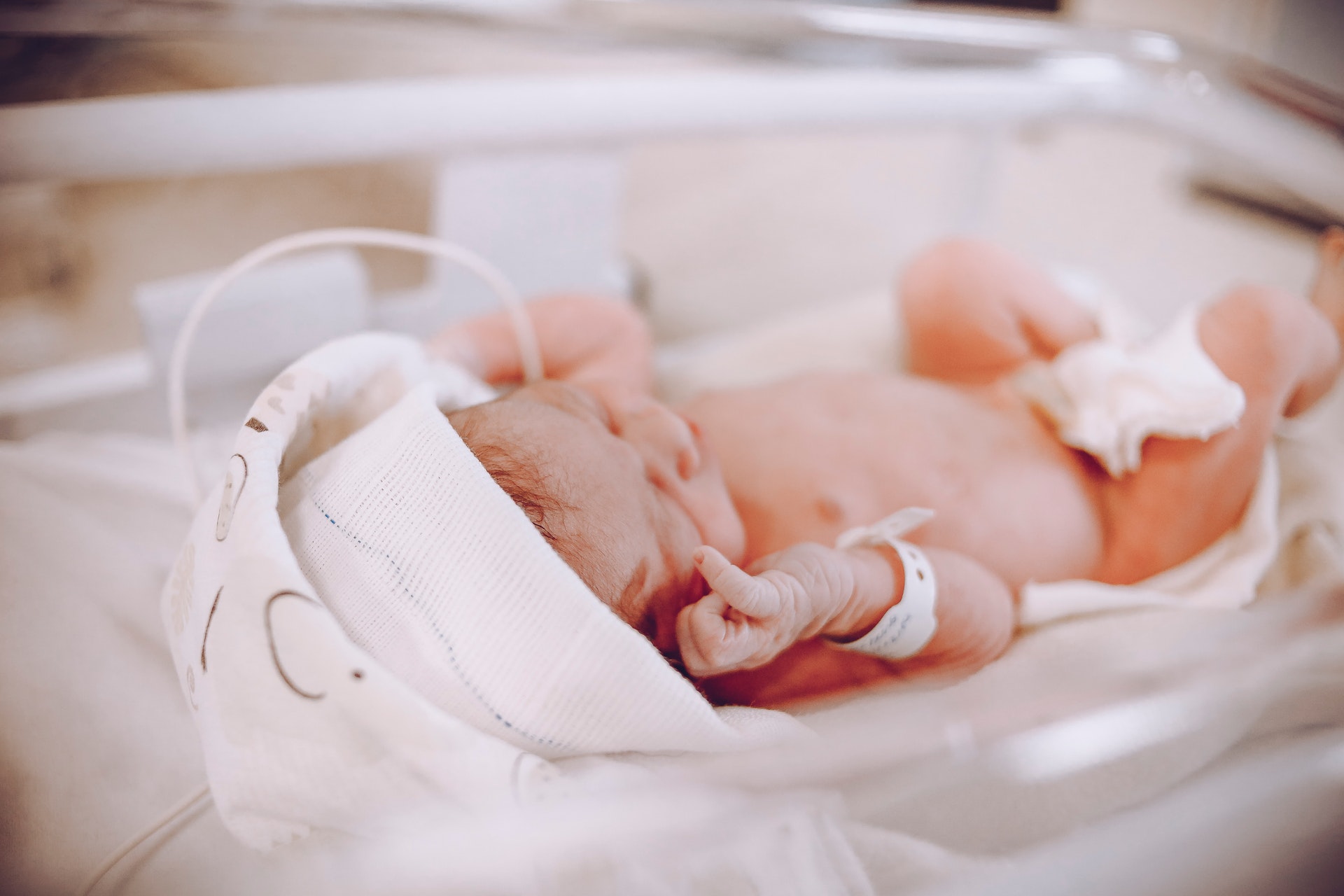 Amy Hall spent 107 days in NICU in the Royal Hospital for Women after she delivered her daughter, Grace, prematurely at 26 weeks.

COVID-19 limited the services Amy could access at the hospital. Only one relative could visit Amy at a time, and social workers were so busy Amy could only speak to them for ten minutes a day.

“No one expects to have an extreme premature bub,” Ms Hall said.

“Most of the time, it’s not the mum’s fault, so it’s hard to see how to prevent it. I’d rather see an emphasis on supporting them after,”

Grace is now eight months old, but Amy is still not receiving the help she needs.

“I am still on a waitlist to see a mental health professional who specialises in this kind of trauma,” Ms Hall said.

“I wouldn’t wish my journey on anyone. These parents endue more pain, trauma and fear than anyone ever should, but with the right treatment and support, we can have better outcomes.” 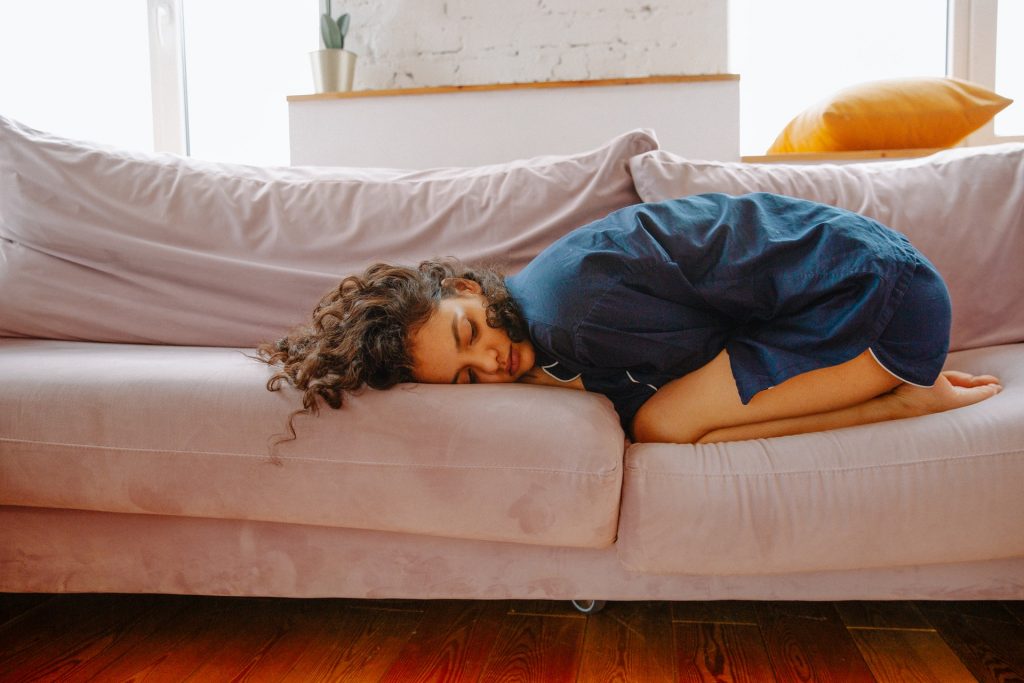 The federal budget also promised $21 million for survivors of endometriosis.

According to NSW Health, the chronic menstrual disorder affects one in nine Australian women by the age of 40 and causes tens of thousands of hospitalisations every year.

“Endometriosis, until recently, has been largely unspoken of in public life in Australia,” Mr Hunt said.

“For an extraordinary number of Australian women, it can be a painful, agonising, debilitating condition.”

The package will also include an expansion of a PEP Talk program to educate young women and men on the disorder to lead to better treatment and earlier diagnosis.

Bethany Doherty was diagnosed with endometriosis at 20 years old. However, she started experiencing excruciating pain at 14. 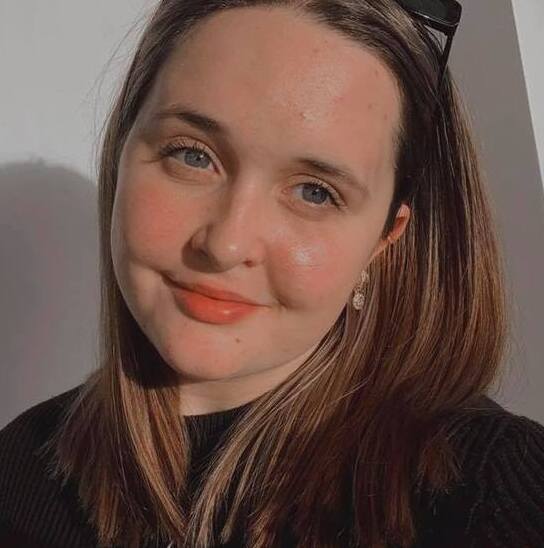 Bethany would usually get sent home from the hospital with a box of Panadol after being told it was “just a bad period.” Source: Bethany Doherty

Bethany hopes the funding and PEP Talk program will give younger girls the opportunity to detect early signs of the disorder, an opportunity she never received.

“The best way we can empower girls is to give them control over their bodies and health through education,” Ms Doherty said.

However, Bethany wants to see an expansion in services for women who have been diagnosed with the condition.

“We educate girls, and we get them diagnosed, then what? We need more structures in place to help women who experience endometriosis,” Ms Doherty said.

“There are so many barriers in place for girls when needing to attend gynaecological and other reproductive health services, so let’s make them more accessible and affordable.”

$353.9 million has been promised to women’s health over the next four years, including $13.7 million to preterm birth prevention and $21 million to fighting endometriosis. What a win for Australian mums and women. #Budget21 #socialj

Expansion to a PEP Talk program to educate young women and men about endometriosis could be key in detecting symptoms early. Did you learn about endo when you were at school? #Budget21 #endometriosis #socialj