Wollongong Wolves look to take bite out of Sutherland Sharks 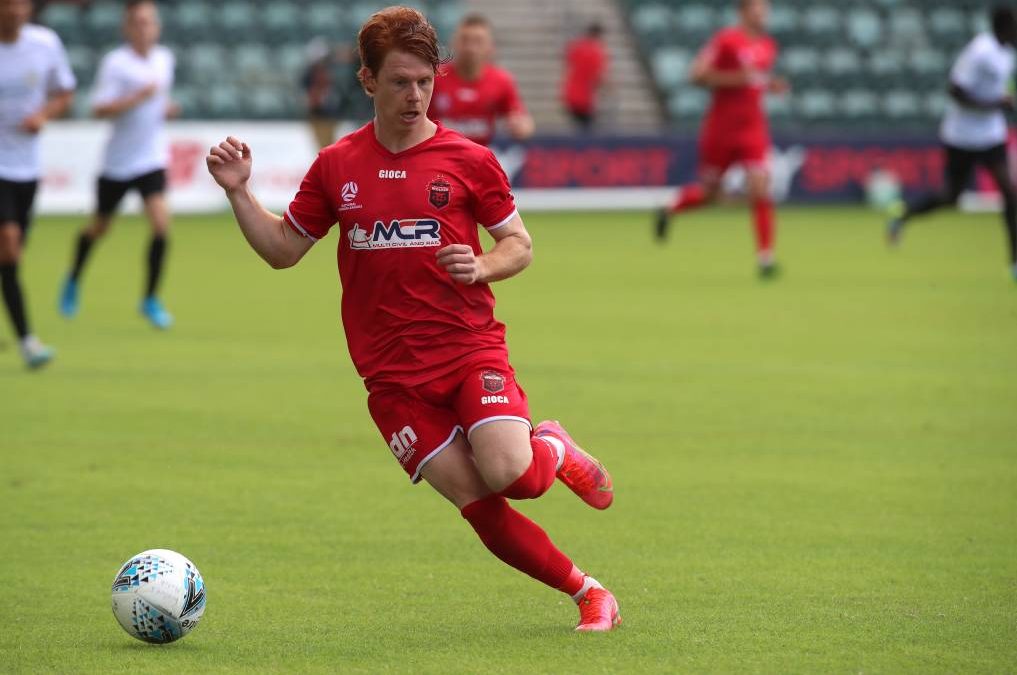 The Wollongong Wolves face the Sutherland Sharks this week in round 11 of the 2021 NSW NPL football season.

Despite an inconsistent start to the season, the team recorded a high-scoring 5-3 win over Sydney FC last weekend.

Wolves coach Luke Wilkshire said the team hoped to build on the win and make the most of the home ground advantage at Butler Park in Primbee on Sunday.

“The boys are good. they are motivated and looking forward to playing at home this weekend,” Wilkshire said.

Wollongong wolves will be taking on Sutherland Sharks this weekend. Coach Luke Wilkshire says he has no doubt the boys will bring home another win. #UOWTV #uowocreative @UOWTV