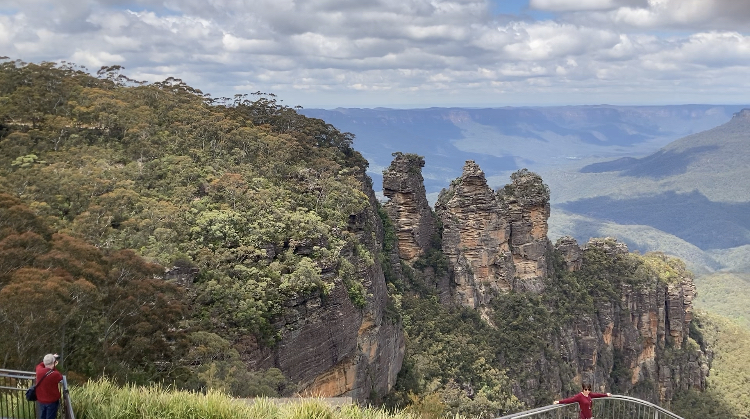 The NSW government plan to construct the longest road tunnel in Australia through the Blue Mountains has raised concern about its impact on the world heritage listed area.

Blue Mountains mayor Mark Greenhill is worried the construction could stray into the heritage areas and that carbon emissions would increase.

NSW deputy premier John Barilaro said the tunnel would transform the state by better connecting the central west to Sydney.

The Easter long weekend was marred by up to two-hour traffic delays on the Bells Line of Road due to flood damage. Road closures put extra pressure on the Great Western Highway, which also added to delays.

“Given what’s happened with the Bells Line of Road, those who live and travel across the Blue Mountains can’t rely on just one road through”, Minister for Regional Transport and Roads Paul Toole said.