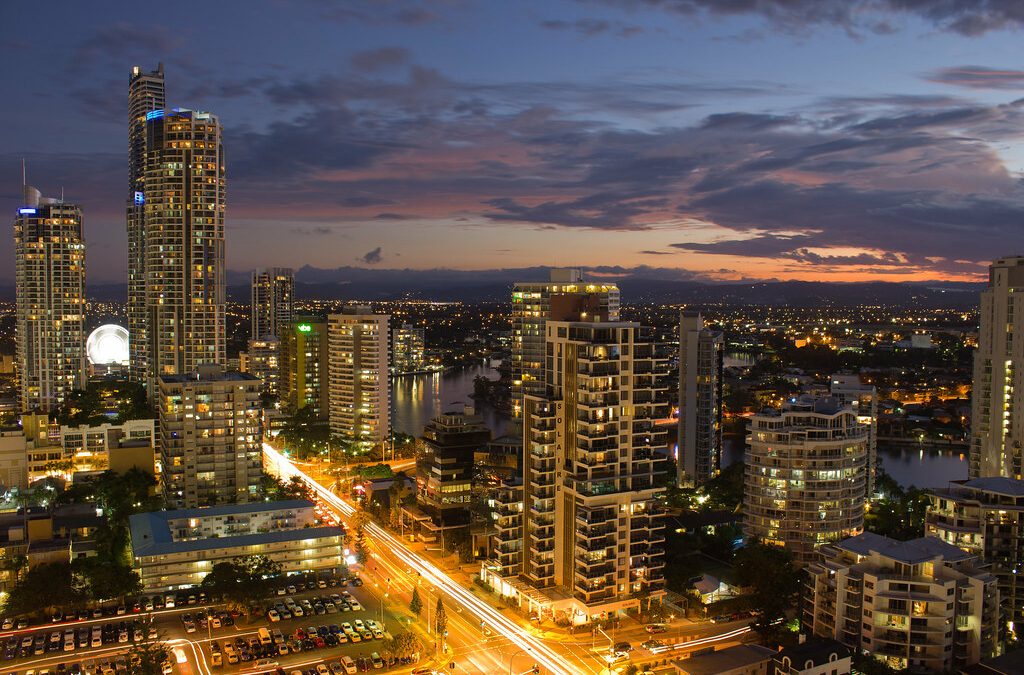 Hit US TV show, ‘The Wilds’, will commence the filming of season 2 in the Gold Coast this week, which continues a long line of productions choosing the sunshine state as their main filming location.

Queensland Premier and Minister for Trade, Annastacia Palazczuk, said in a media statement that the huge number of projects is a result of the successful handling of the COVID pandemic in Queensland.

“The amazing response of Queenslanders to the global pandemic ensures our State is safe, open for business and good to go, and the international and local screen production industry recognises this,” the Premier said.

“Since the start of 2020, we have secured 39 productions for the sunshine State, including local Queensland-made and international productions.”

The large number of productions is set to have a huge impact on Queensland’s job market and economy.

“These productions have injected an estimated $437 million into the local economy and created approximately 5,500 jobs for Queenslanders,” the Premier said.

In addition to Queensland, New South Wales has also managed to attract some international projects. Below are some of the popular projects that have been filmed in these states since 2020.

The record-breaking box-office hit, ‘Godzilla vs Kong’, about the battle between the enormous Japanese sea monster and the gigantic American gorilla-like ape, filmed for 26 weeks in the Gold Coast. Since its international release on March 24 2021, the film has quickly become the third highest grossing film of the year and has broken several pandemic box office records.

Season one of the American drama television series, ‘The Wilds’, was released in December 2020 to praise from critics and was inevitably renewed for a second season. The show illustrates the lives of a group of teenage girls stranded on a deserted island, unaware they are the subjects of a social experiment.  Season one was filmed in New Zealand, while season two will be filmed in Queensland and will commence this week.

‘Escape from Spiderhead’ is an upcoming science fiction film based on a George Saunders’ short story of the same name. The film stars Australian Chris Hemsworth and American star Miles Teller. It is set in the not-too-distant future and centres on two convicts who are trapped in a facility that conducts experiments on prisoners with emotion-altering drugs. Filming commenced in November 2020 in the Gold Coast and is scheduled to be released some time in 2021.

An Elvis biopic directed by Australian Baz Luhrmann is expected to be released on the third of June 2022. The film will chronicle the life and career of legend Elvis Presley and will star Tom Hanks as well as Austin Butler, who will play Presley. Production began in January 2020 in the Gold Coast, but only recently wrapped up due to the halt in production as a result of Tom Hanks’ contraction of COVID-19.

‘Thirteen Lives’ is an upcoming biographical survival drama directed by Ron Howard, starring Viggo Mortensen, Colin Farrell and Joel Edgerton. The film is based on the events of the ‘Tham Luang cave rescue’ which saw a junior football team and their coach trapped in a cage for 18 days. Filming began on the 29th of March 2021, in Queensland.

‘God’s Favourite Idiot’ is a Netflix production created by star-couple Melissa McCarthy and Ben Falcone. The show is a comedy about a tech support employee falling in love with his co-worker, while at the same time becoming an unwitting messenger of God. The series will be filmed in the Northern Rivers area of New South Wales.

‘Thor: Love and Thunder’ is an upcoming superhero film, intended to be the fourth film in the ‘Thor’ series and the Twenty-Ninth film in the ‘Marvel Cinematic Universe’. The film will star Australian actor Chris Hemsworth as well as Tessa Thompson, Natalie Portman, Christian Bale and Chris Pratt. It is directed by New Zealander Taika Waititi and filming began in January 2021 in Sydney.

Shang-Chi and the Legend of the Ten Rings

‘Shang-Chi and the Legend of the Ten Rings’, is an upcoming superhero film based on the Marvel character Shang-Chi. Shang Chi is a master martial artist and will be one of the new characters introduced in the ‘Marvel Cinematic Universe’. Filming began at the beginning of 2020 in Western Sydney.