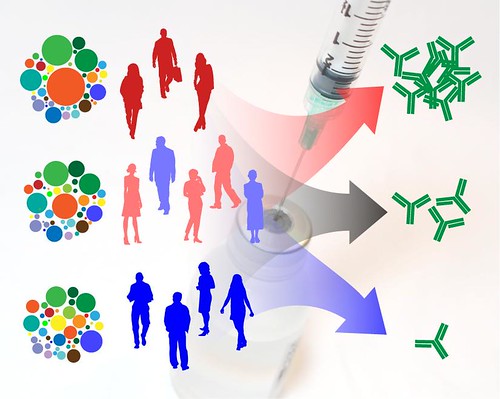 A recent survey has revealed that two-thirds of epidemiologists believe that failing to ensure all countries have sufficient vaccines could render them ineffective in a year or less.

The survey, conducted by The People’s Vaccine Alliance, involved 77 epidemiologists from 28 countries.

Professor of Global Public Health at the University of Edinburgh, Devi Sridhar, said that the more the virus circulates the more mutation variants will emerge.

“Poor countries are being left behind without vaccines and basic medical supplies like oxygen,” Mr Sridhar said.

“As we’ve learned, viruses don’t care about borders. We have to vaccinate as many people as possible, everywhere in the world, as quickly as possible”.

The survey shows that it is crucial for the safety of everyone that people in developing countries are vaccinated promptly.

However, The People’s Vaccine Alliance said that at the current rate of vaccine distribution, only 10 per cent of people in poorer countries will be vaccinated in the next year.

Associate Professor of Epidemiology at Yale University, Gregg Gonsalves, said that strains of the virus are adapting and mutating every day.

“Unless we vaccinate the world, we leave the playing field open to more and more mutations, which could churn out variants that could evade our current vaccines and require booster shots to deal with them”.

“We all have a self-interest in ensuring that everyone around the world, no matter where they live have access to COVID-19 vaccines…new variants somewhere on the planet mean none of us are safe.”

“If we were in a war with a country called COVID, would governments leave vital decisions on production, supply and price in the hands of arms producing companies?,” Mr Yanni said.