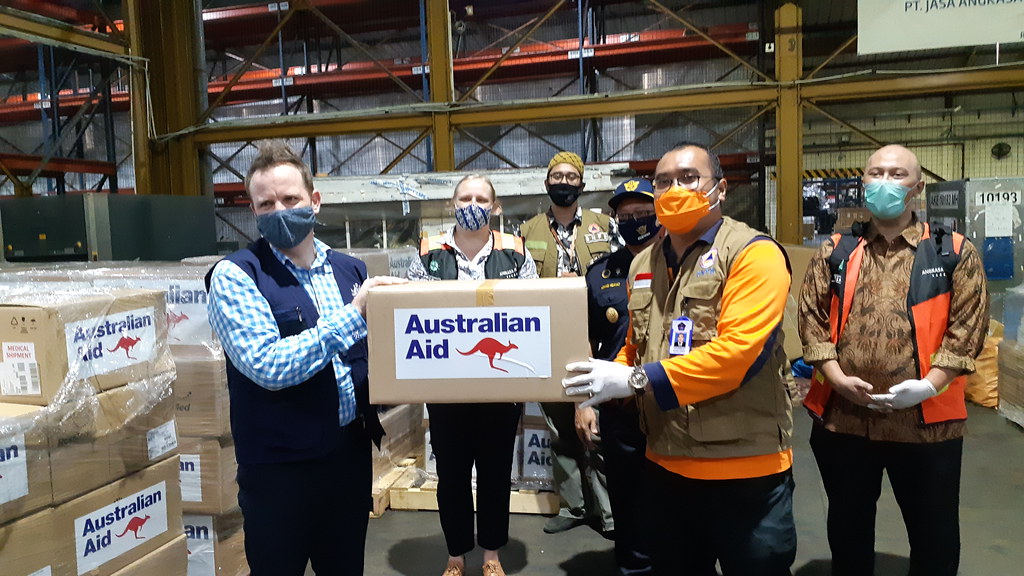 The Australian unemployment rate is at its lowest in 12 months, according to the latest seasonal estimates of Australia’s Labour Force by the Australian Bureau of Statistics.

Unemployed Camden resident Lachlan Hickson said it was pleasing to know that more jobs were beginning to become available after struggling to find employment a year ago.

“As someone who has had little job experience, the more opportunities that are opening up is a benefit for me after a year where hardly any places were hiring,” he said.

“I found it difficult to find work during a time when everyone else was laid off and searching for work. Someone like me who had less experience had no chance but, now that there are more jobs available and less unemployment, I am more optimistic for the future.”

After the unemployment rate rose by 2.3% during the height of COVID-19, the Government had to quickly extend the duration of their JobKeeper payment scheme.

The initial scheme was set to last six months and acted as a subsidy for vulnerable businesses and people who were affected by COVID-19.

The initiative was extended twice over the last year and helped thousands of unemployed people get through a difficult time.

“Without JobKeeper, I don’t really know what I would have done for the first few months.”

“It helped me get through a tough time and, now that it is over, I feel comfortable knowing that my chances of getting a job are better than what they were last year, ” Hickson said.

The JobKeeper scheme ended on March 28.