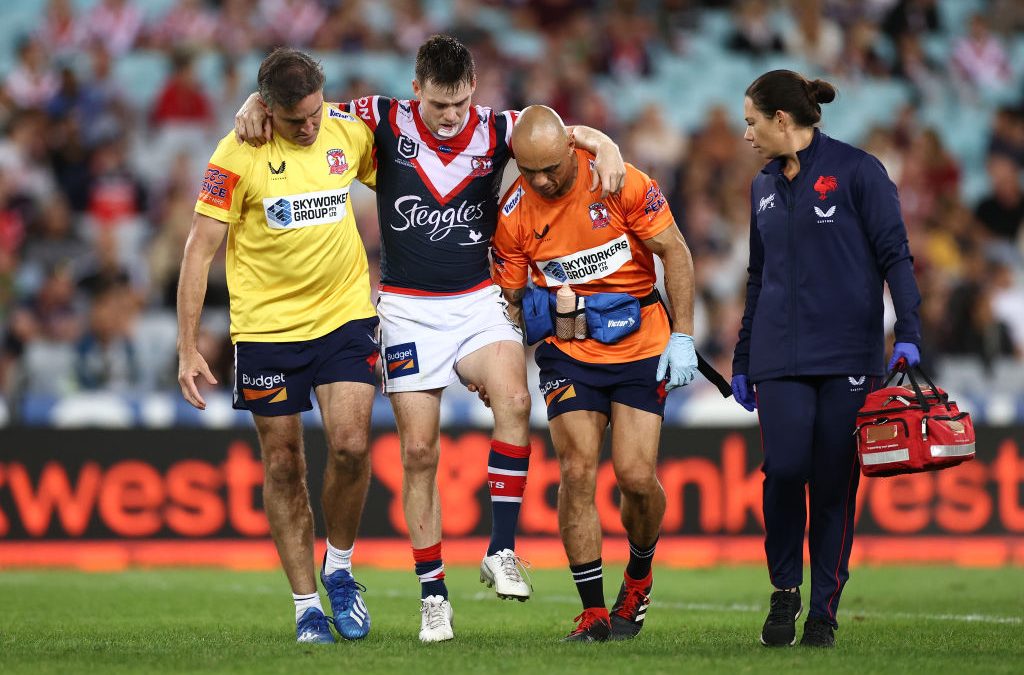 NRL chairman Peter V’landys has sped up the already fast-paced game by introducing new rules and, while it offers a more enticing product, a few negative side effects are starting to become prevalent.

Of the new rules introduced since 2020, the “six-again” aspect is one of the leading factor that has led to a quicker game

Now, after a ruck infringement that would normally result in the penalty (stop in play), the referee calls a “set restart” which means the tackle count resets to zero and it is play on.

But what it means in the broader scheme is the ball remains in play for a longer period of the game, which results in players exerting more energy in what is an already physically demanding game.

According to NRL.com, 5.1 play-the-ball penalties occurred on average per game which generally causes a 22-second stoppage in play.

The six-again rule removes that break and, in doing such, keeps the ball in play by an extra two minutes per game on average. 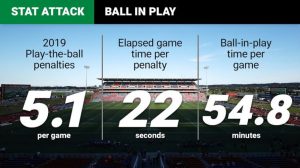 While this rule change does offer a more enticing product for those watching, it has seen a spike in ACL injuries over the past two seasons.

St George Illawarra Dragons captain Ben Hunt recently went on the record with Nine News to express his concern about the speed of the game leading to injured players.

“I personally think the NRL has gone too far in trying to speed up the game too much and that’s what’s creating a lot of misfortune in the game at the moment,” Hunt told Nine News.

“They’re stopping the clock all the time so there’s more game time. Everything’s faster and I think that’s what’s contributing.

“Anyone you talk to, if they’re going to be honest, they will say the same that the game has gotten to a pace where it’s pretty hard to keep up all the time.”

A total of 19 players suffered the season-ending injury in 2020 and the upward trend continues into this season, with three players already out after just four of the 25 rounds.

In comparison to just five years ago, the only player who tore their ACL was New Zealand Warriors’ fullback Roger Tuivasa-Sheck.

While there is argument over whether the speed of the game causes injury, the increased level of production causes fatigue, which experts say is one of the leading causes for knee injuries in sports.