Cheerleading set to put Olympics in a spin 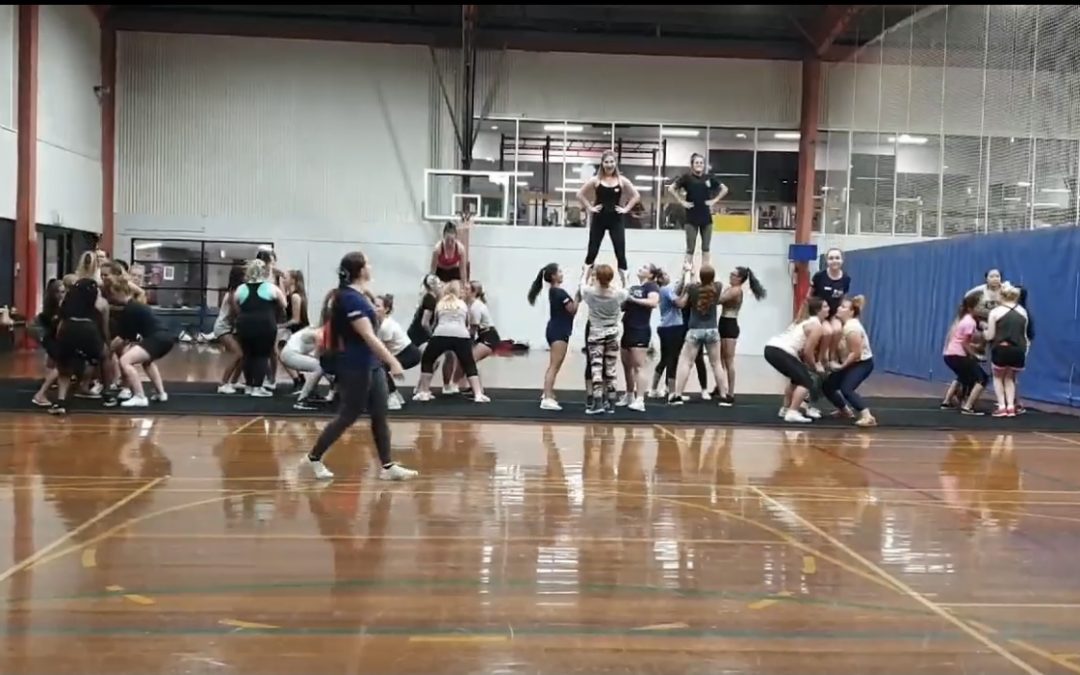 The Australian Cheer Union is working with the international cheer union to standardise cheerleading across the world in the lead-up to sport debuting at the Olympic Games.

The process of the International Olympic Committee officially recognising a sport can take up to seven years so we could see cheerleading at the Olympics as early as 2024 or 2028.

There are currently 49 summer sports, with a total of 64 recognised sports seen in the Olympics. This number will rise to 65 when cheerleading moves from its current provisional status.

UOWTV Multimedia · Cheerleading may make an appearance at the next Olympics