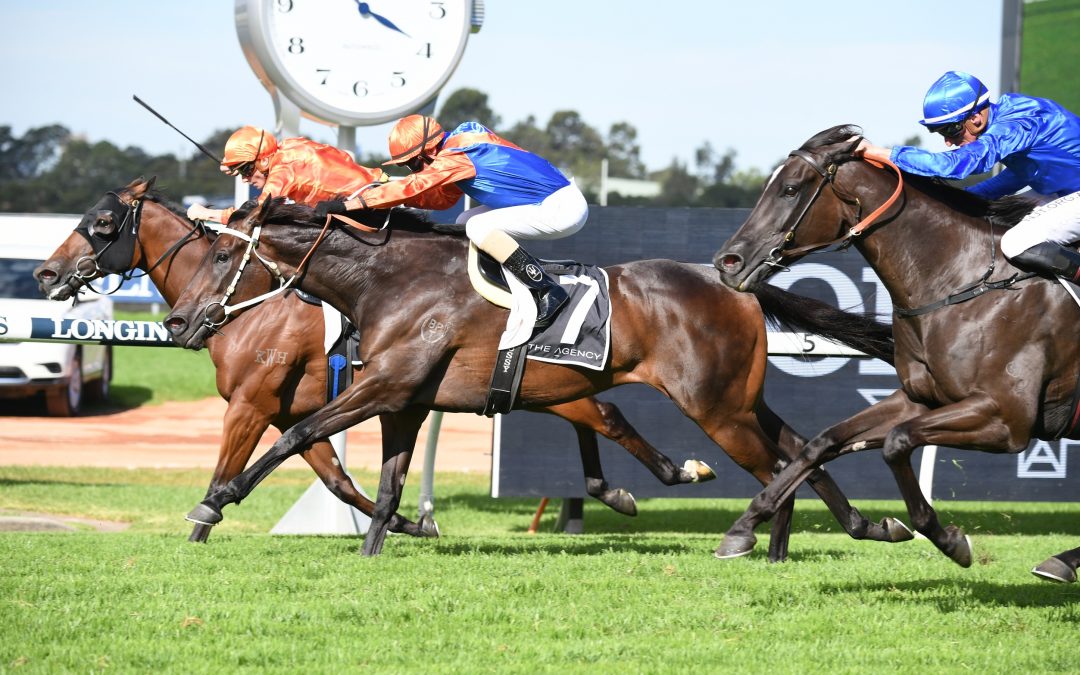 Sky Racing form analyst Brad Davidson has labelled Illawarra-trained galloper ‘Think It Over’ the most underrated horse in NSW and believes he can cap off a fairytale ride for trainer Kerry Parker in Saturday’s $3 million Doncaster Mile at Randwick.

Davidson said the Gai Waterhouse and Adrian Bott galloper Yao Dash is the horse to beat, but said Think It Over’s consistency and the likely fast tempo of the race could play into his hands late.

“Despite his (Think It Over’s) consistency, he has started $20 or above in all three of his runs this prep and has earned the tag of NSW’s most underrated horse,” Davidson said.

Think It Over is considered among the most underrated horses in NSW, and he will have to overcome a wide barrier if he is to win the Doncaster Mile.

Despite this, trainer Kerry Parker has faith jockey Glen Boss will be able to put the horse into the correct position.

“It’s never ideal to draw a wide barrier, I would’ve loved to have drawn somewhere between 4 and 11,” Parker said.

“Come Saturday Glen would’ve looked at the speed map and devised a plan. In a race like the Doncaster you still need some luck and hopefully we get that on Saturday.”

Parker said he is pleased with the progress his horse has made since his win in the $1 million George Ryder Stakes a fortnight ago.

The George Ryder goes down to the wire! Think It Over takes it in the shadow of the post and puts another Group 1 notch on @boss_glen‘s belt. pic.twitter.com/vkXqP1gvfs

“In terms of the horse he hasn’t put a foot wrong. He had a nice gallop this morning and has shown signs of improvement since his last run,” Parker.said.

“Dropping 6.5 kilograms from his last race is a big plus too, the aim was to always get him into the Doncaster with a lightweight.”

Think It Over goes into Saturday’s race a $9.50 equal third favourite, with fellow provincial trained galloper, Mugatoo the $4.00 favourite for the Doncaster Mile.