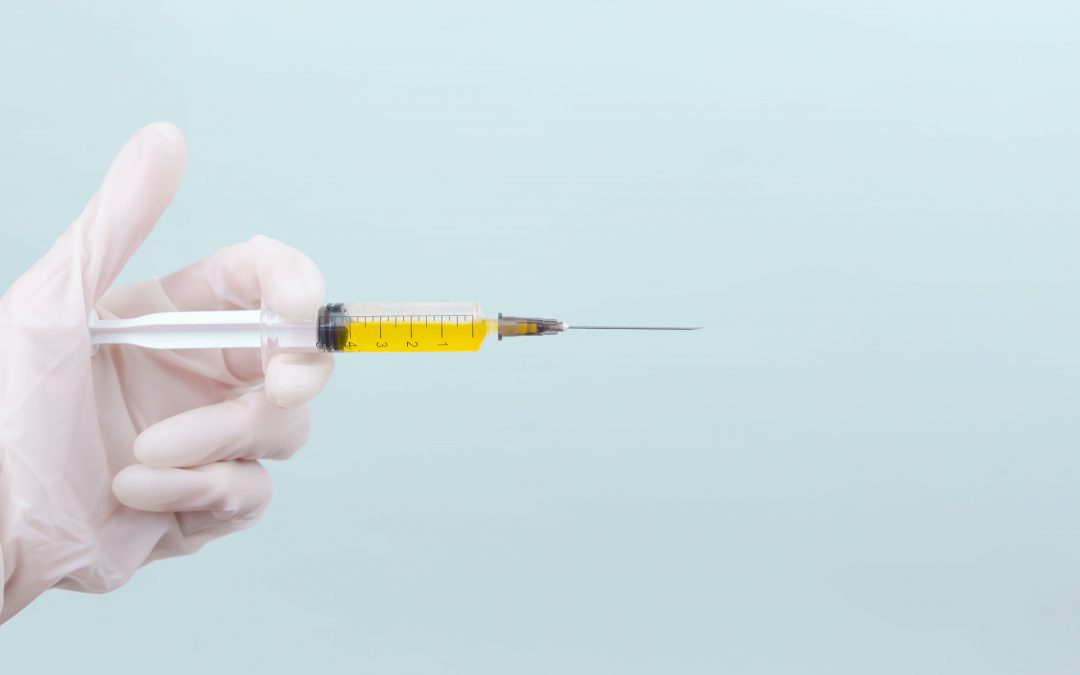 Vulnerable people in the Illawarra will wait longer to receive their COVID-19 vaccinations after the federal government announced further delays to the vaccine rollout.

The government had committed to vaccinating four million Australians by the end of March, a target it will now miss by over three-point-one million.

Only 842,000 Australians have received the COVID-19 vaccine so far.

“The federal government appears to have comprehensively failed at every step along the way of the vaccine rollout,” Mr Scully said.

“The consequence of that, for the Illawarra and beyond, is that you’ve got vulnerable people waiting to get the vaccine, but you’ve also got people who are wanting to get the economy back and get back to work and back to a state of normality, who are being delayed in that because the government can’t get the vaccine rollout right.

“If you look at the way the vaccine rollout has happened in other parts of the world, there have been a range of options, including mass vaccine rollout centres, the expansion and use of the health system, so there’s a range of other options they can try and do to speed up the process.

“The government promised and committed to having tens of thousands more people vaccinated by this stage, and they’re falling further and further behind as each day passes.”

While some Illawarra clinics have been able to deliver vaccines to patients, the majority have not received vaccines.

Crown Medical in Figtree practice manager Mary Shalala said more vaccines are needed, along with more clinics that are equipped to administer the vaccines in the Illawarra.

“Our practice is one of the lucky ones, who have been receiving their vaccines weekly, and on time, and the promised amount. In that perspective our clinics are going really well, we’re actually vaccinating 400 people per week,” Ms Shalala said.

“We’re only able to accommodate our patients at this stage, because that is the limit that we are getting. We’re already a busy practice that has 1400 patients, so it is physically impossible to fit in any new patients for a COVID vaccine.

“We are turning away about 200 people per day… the long term effect is that they are going to be further delayed in being immunised.”

While the State Government has aimed to assist the rollout and today announcing a mass vaccination clinic in Sydney, Wollongong residents face a longer wait to be immunised.