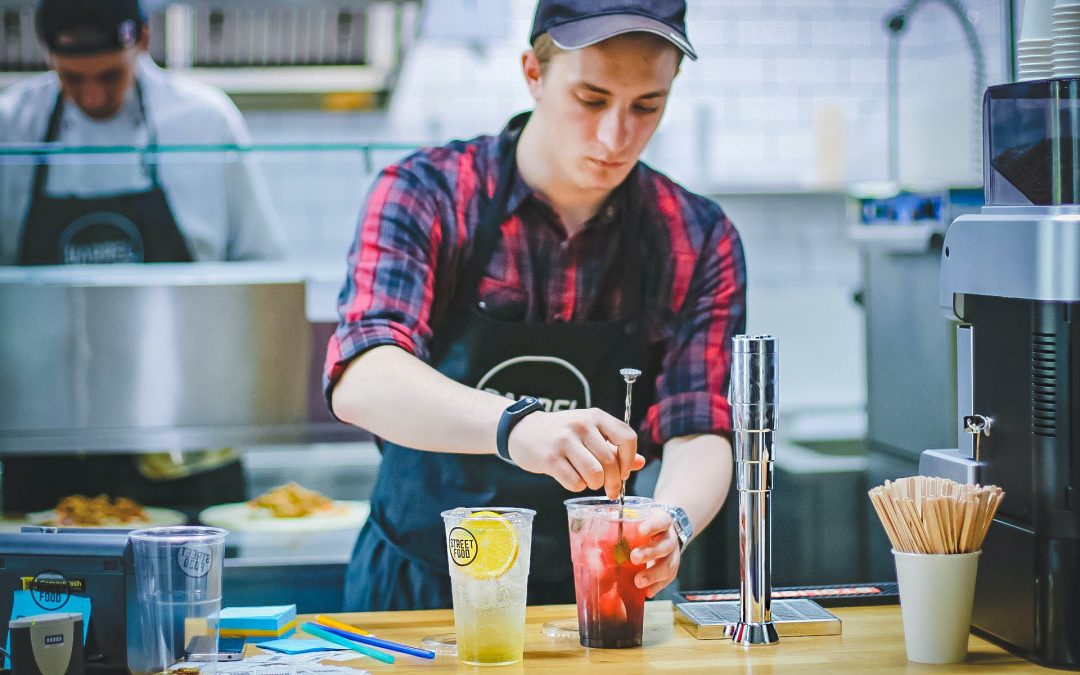 Job availability is at an all-time high, yet many employers from the hospitality industry are struggling to fill vacancies.

The latest results from the quarterly job vacancies survey by the Australian Bureau of Statistics has highlighted a spike in job vacancies in both the public and private sector.

The hospitality and construction industries have seen the biggest increase in job vacancies in the last 12 months.

Kristin O’Connell from the Australian Unemployed Workers’ Union said many accommodation and food service jobs are highly dependent on immigrants to fill vacancies.

“This reliance on that type of labour now has produced this situation where the government and employers are saying, ‘oh, we can’t fill these jobs,’ but those jobs often are really unsafe, have poor working conditions, and in many cases, not even paying the minimum wage,” she said.

According to the March 2021 Business Conditions and Sentiments Report, businesses reported the main factor that influenced the number of employees was the inability to find suitable staff, with 68% of all businesses and 90% of large businesses reporting this factor.

In February, total job vacancies in Australia were around 290,000, an increase of 13% since last November, but employers have still seen a shortage in potential staff.

ABS Head of Labour Statistics Bjorn Jarvi told the ABC there were clear labour shortages in some industries.

“When we asked businesses experiencing labour shortages the reasons for this, more than usual they noted difficulty in filling vacancies for lower-paid jobs,” Mr Jarvi told the ABC.

Only 18% of accommodation and food service businesses are expecting it to be easy or very easy to meet financial commitments over the next three months, making the industry the least confident in meeting financial obligations out of all industries.