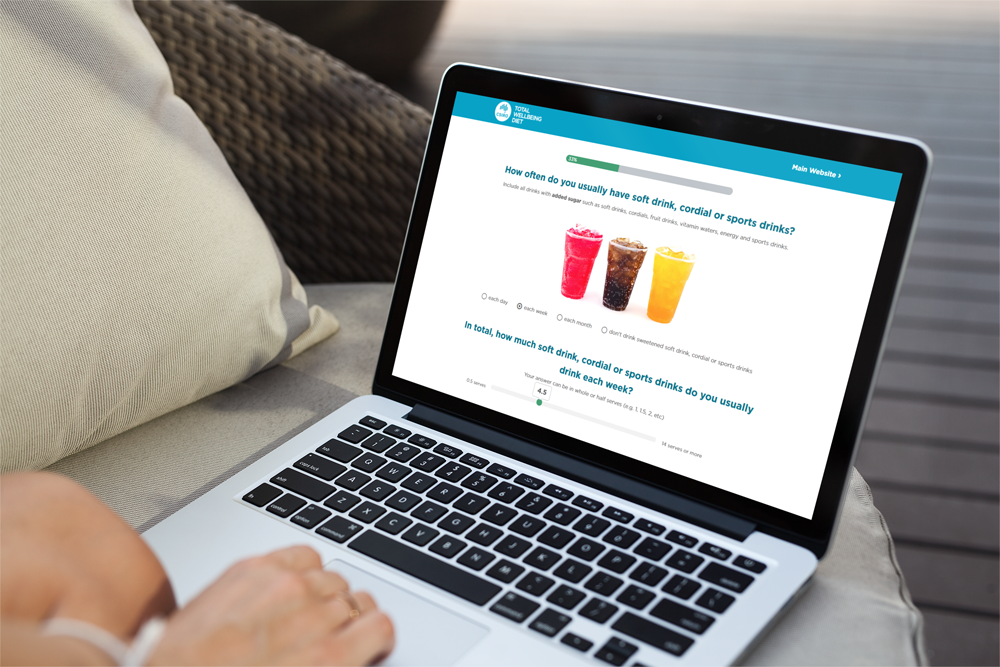 A new app could be the answer to a healthier Australian diet, according to its developer.

The CSIRO has released an online Junk Food Analyser designed to allow users to explore how much junk food they eat on a daily basis.

Australian adults eat twice as much junk food as recommended, and the CSIRO said the analyser could be the answer to the country’s bad relationship with junk food.

However, the online tool has received criticism due to its accessibility.

Mikayla McGuirk-Scolaro has more in the audio below.