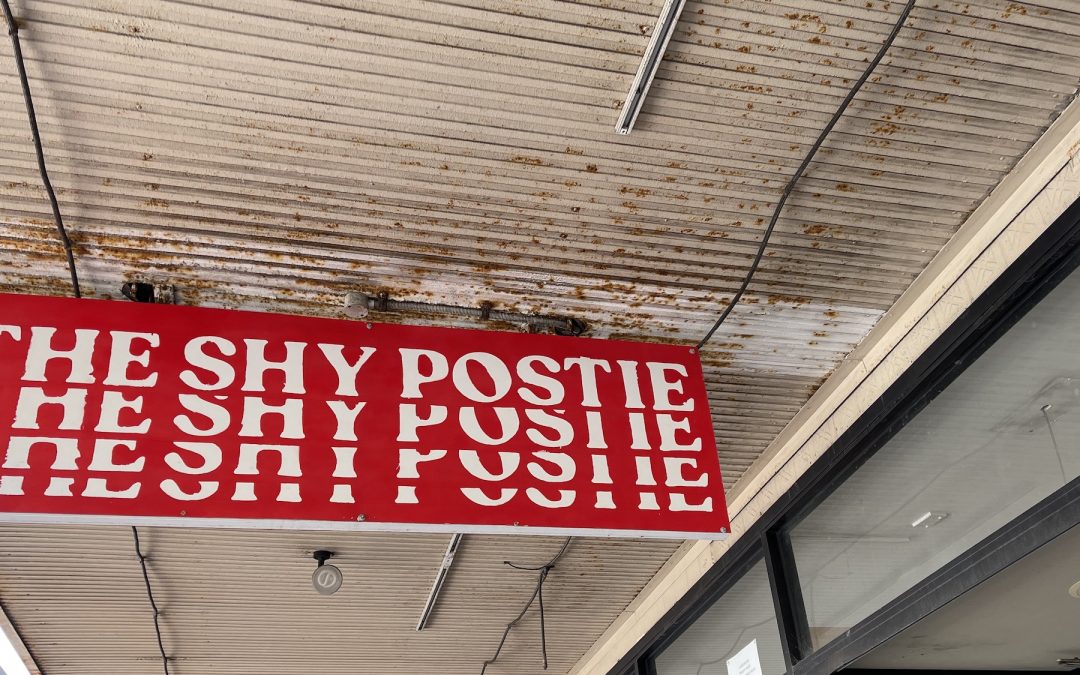 Performers from across Australia will star in an upcoming queer night in the Illawarra.

The Shy Postie on Wollongong’s Crown Street will hold the ‘Kiki’ as an ongoing event every Wednesday next week.

The Illawarra will also have a second ongoing show hosted by drag queen Ruby Jubilee, who will guest star in Ellawarra’s Kiki next week. Ruby’s show will be hosted in Port Kembla, titled Wigs on Wentworth. The date is yet to be announced but is expected to start in May.