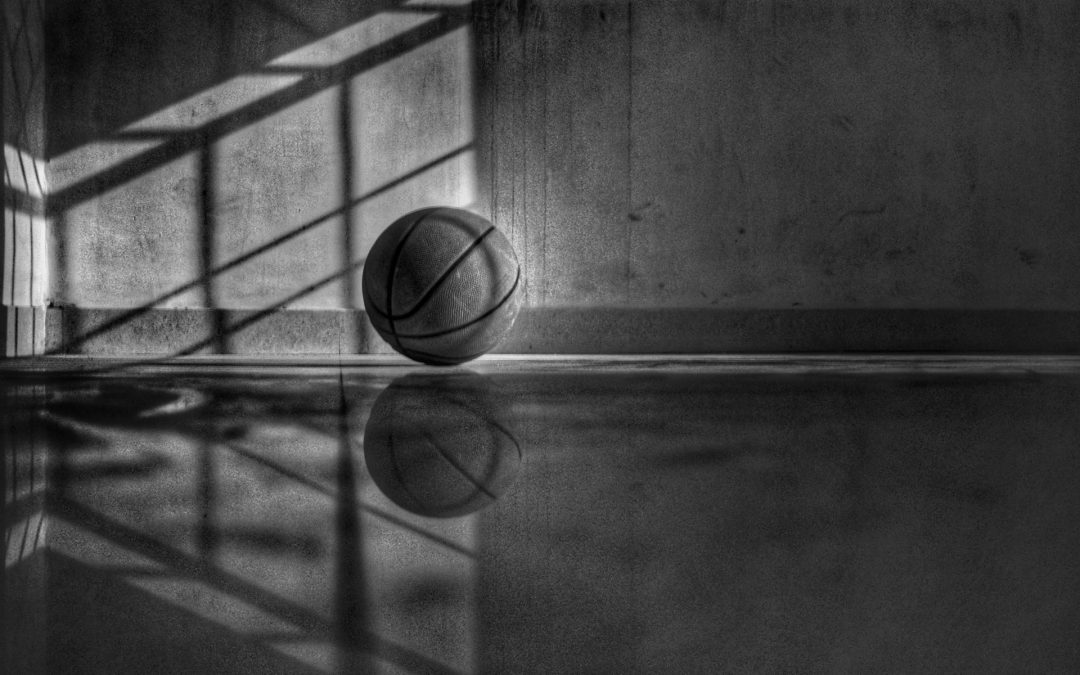 NBL player Mitch Creek has been cleared to resume basketball activities, leading to a highly negative reaction from fans online.

Creek, who is signed to the South East Melbourne Phoenix, has not played or trained with his team since the 15th of March when he was charged with intentionally causing injury and other offenses by Victorian Police.

However, the NBL, the Australian Basketball Players Association, and the SE Melbourne Phoenix have now agreed that Creek is cleared to rejoin the team, and will play in the team’s Thursday night game against the Illawarra Hawks, per an NBL statement.

Creek’s playing status was updated following the postponement of his preliminary hearing, which was due to take place this Thursday.

While the NBL stated that “The decision to allow him to play is not an indication to his guilt or innocence in relation to the criminal investigation being undertaken by Victoria Police,” fans on social media have responded highly negatively to the news that Creek will be returning to play.

The NBL has been slammed by fans claiming that they have been inconsistent in their decision-making regarding the situation.

NBL as always 👌 at reading a room!
Creek’s guilt/innocence is for a court to decide. But for the NBL to determine there was enough to sit him & then backflip because its going to take too long is another indication they have no grasp on reality & dont care about fan perception. https://t.co/XXjJflQ0qK

Others believe that innocent or guilty, Creek should have been stood down from all basketball activities until the investigation was finished.

This is a weird one. Can’t go half measures on something like this.

Why relinquish co-captaincy & community events but allow him to play?

NBL was supported for their initial decision to remove him until things are settled. Guilty or innocent, that should have remained, imo. https://t.co/gTpR1noeEC

Fan’s have also questioned the NBL’s ‘half measures’, which sees Creek give up his co-captaincy of the team and unable to participate in community activities as part of the club, but still clear to play for the team.

gutted as an @NBL fan. This was not the right call. (yes I know innocent until proven guilty blah blah…)… the nature of the charges are disturbing & it sends a bad message to women, children & men who support the league. https://t.co/BoBbGpQiuB

Mitch Creek’s hearing has been adjourned to be rescheduled for next month, and both the NBL and SE Melbourne Phoenix will continue to review the matter.