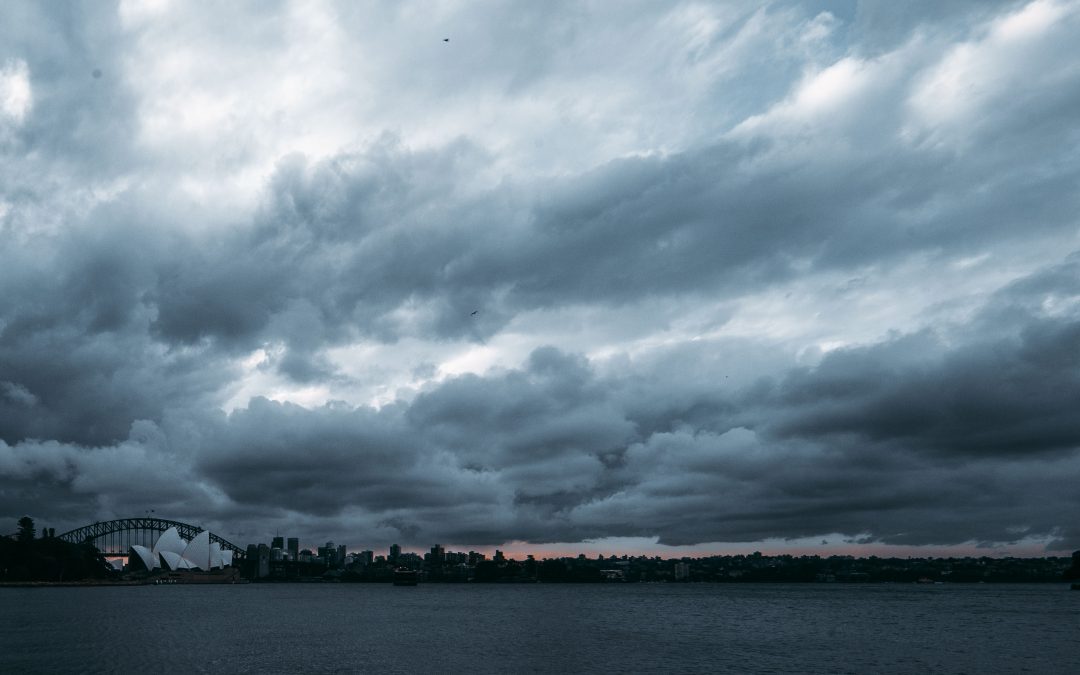 Australia just experienced its wettest and coldest summer in almost a decade, and the records have continued to break in March.

Data from the Bureau of Meteorology showed a 29 per cent increase in Australia’s average rainfall over the summer.

All Australian states had an increase in rainfall over the 2020-2021 summer period. Long-term average is relative to the 1961-1990 average. (Data source: Bureau of Meteorology).

This heavy rain continued into March and Sydney experienced almost a year’s worth of rainfall in two weeks.

The BOM data revealed lower-than-average summer temperatures were also experienced in most Australian states due to increased rainfall.

Most Australian states saw a decrease in average temperature over the 2020-21 summer period. (Data source: Bureau of Meteorology).

The decrease in temperature comes after Australia experienced its four warmest years on record.

Mean summer temperatures were cooler than average across most of Australia. (Supplied: Bureau of Meteorology).

“This basically brings more moist and warm air across to our area, and that has a cascade effect into bringing moist air across Australia. This moisture causes rain,” A/Prof. McGregor said.

Climate change also may have been a factor in this summer’s weather.

“There’s a whole lot of weather effects that come together to bring these rainfall events,” A/Prof McGregor said.

“When you’ve got warmer ocean waters off the coast of Australia, it heats the atmosphere a little bit more and a warmer atmosphere can hold more water.

“This warmer atmosphere almost charges and primes weather systems like La Niña to have a bit more rainfall.”

A/Prof. McGregor said it was difficult to predict the end of this weather pattern.

“Not every La Niña event is the same, but typically they’ll dissipate over the next Autumn or Summer,” she said.