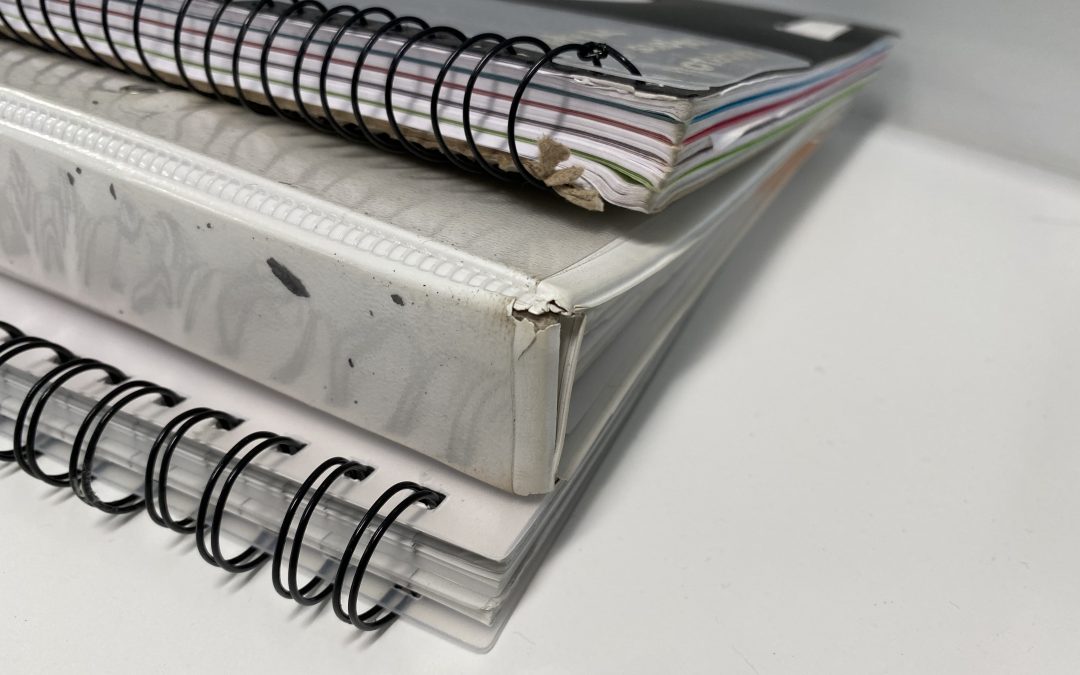 Schools across New South Wales this week received the news they will be the recipients of new and upgraded facilities, as part of the NSW government’s $120 million Regional Renewal Program announced late last year.

Schools that were impacted by bushfires, COVID-19, and, most recently, floods would receive funds.

“This funding will provide a boost, not only to local school infrastructure projects and the economy but also to the morale of school communities,” Ms Berijiklian said.

According to UNESCO, all Australian schools combined closed completely or partially for 27 weeks last year, resulting in unused facilities and time for teachers and principals to think about improvements needed.

Over the past two weeks, more than 55 schools were forced to close as a result of floods, which also caused major damage. The Premier said the stimulus would allow schools to recover from these circumstances, and gain much-needed renovations and updates to their facilities.

This announcement was made at Homebush Boys High School, as construction is set to begin for a new library with a ‘STEM’ room and upgraded student study areas. Schools in the Illawarra region who will be receiving this stimulus include Mt Terry Public School, Kiama Primary and High schools, and Shoalhaven Heads Public School.

“So many schools in the area have been wanting to make these important changes to their infrastructure for a while, so this is a very welcome stimulus from the Government after all the disaster we’ve faced in the past year or so,” Ms Woodward said.

The changes to be made to schools have been nominated by school communities as priorities, with $76 million to be invested in metro school infrastructure in the second tranche of the program.

Member for Kiama Gareth Ward said the investments are part of the government’s commitment to building a safer and stronger regional New South Wales.

“It is about ensuring regional students can thrive in a great learning environment, no matter where they live or what their circumstances may be,” Mr Ward said.