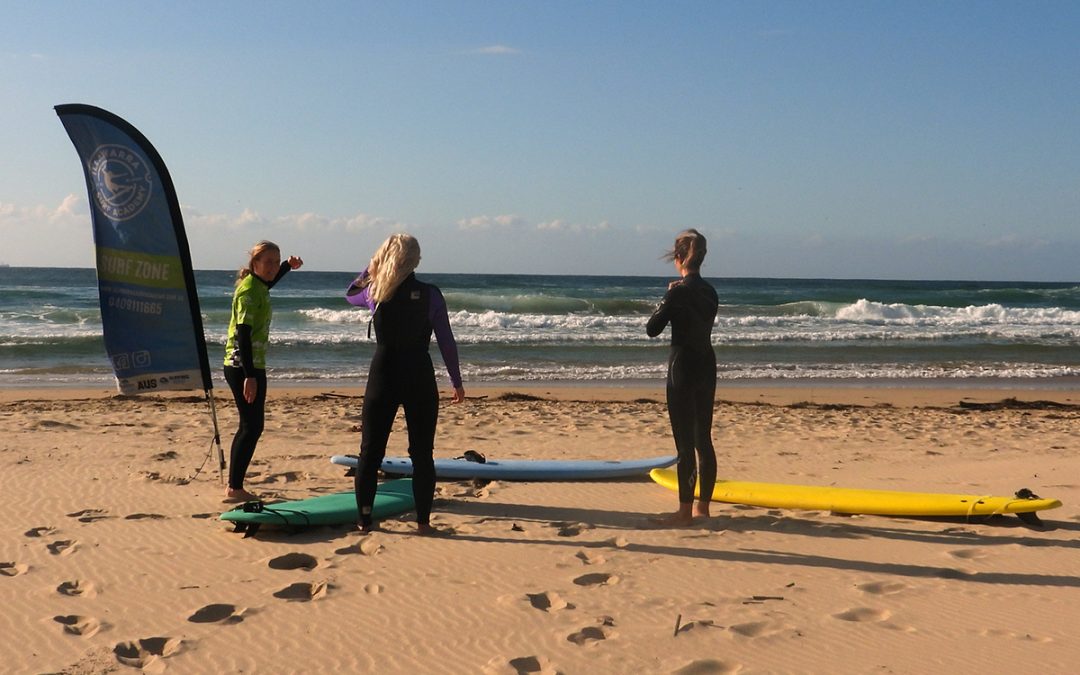 A new group has created a safe space for female surfers in the male-dominated Illawarra surfing scene.

The Bellambi Betties started as an idea between surf enthusiasts Milie MacMallum and Sarah Franke. The two strangers called out on Facebook just four days ago for female surfers to join their new group. Now, the group has grown to over 300 female surfers ready to hit the waves.

Despite a steady rise in the popularity of surfing among women and girls, female surfers claim they continue to be disadvantaged and discriminated against when they are in the water. Initiatives like the Bellambi Betties and Illawarra Surf Academy’s Her Waves program have encouraged and empowered female surfers to step up and call out discrimination.

Mikayla McGuirk-Scolaro has more in the audio below.