Aust businesses on the mend after 12 months of COVID-19 chaos: Survey 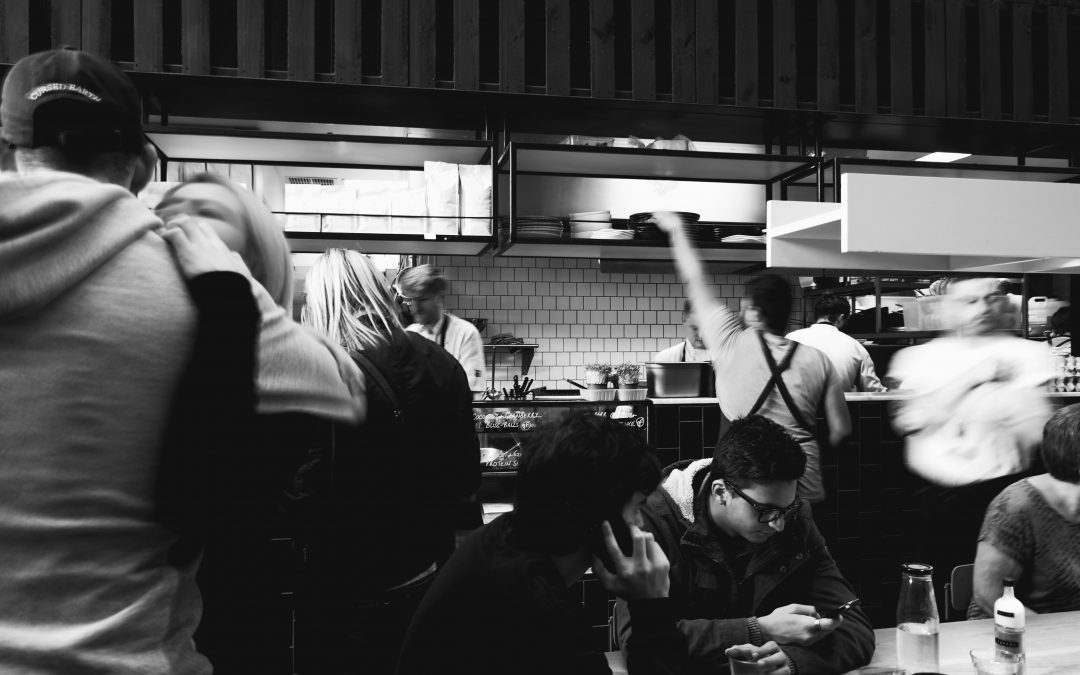 The findings come as the government ends its $90 billion JobKeeper wage subsidy scheme.

The survey found 46% of businesses expect it to be easy or very easy to meet financial commitments over the next three months, compared to just 23% of businesses in August 2020.

Also, less than a third of businesses were accessing at least one support measure in March 2021, which include JobKeeper and renegotiated property agreements.

This is a striking decline compared to May 2020, when almost three-quarters of businesses were accessing financial assistance during the initial height of the pandemic.

However, other Australian businesses are not out of the woods, with some industries still struggling to bounce back.

The survey found at least 20% of businesses in industries, such as accommodation and food services, retail trade, manufacturing and construction, would find it difficult to meet financial commitments over the next three months.

Pirtek Campbelltown and Illawarra owner Sharon Sutherland said the unpredictability of the last 12 months had made it difficult to be a business owner.

“There was so much uncertainty around, especially in July and August of last year as businesses weren’t sure whether to start spending money in the new financial year or to save it in case there were more lockdowns,” she said.

Mrs Sutherland also said her business had not yet seen a major improvement in sales, so the end of Jobkeeper would have an effect.

“Jobkeeper enabled us to continue to pay staff and bills, so we were able to keep everyone employed,” she said.

“We will feel an effect in April as it is always a quieter month for our industry with Easter and ANZAC Day, but hopefully spending picks up afterwards. We will be watching closely.”

The survey found the worst affected industry is arts and recreation, with 42% of businesses concerned about maintaining finances over the coming months.

The ABS also asked businesses about their plans moving forward, particularly with the end of the Jobkeeper scheme.

Most businesses responded they would seek additional funds from the government, 20% also stated they would have to reduce staff hours and 13% planned to increase prices.