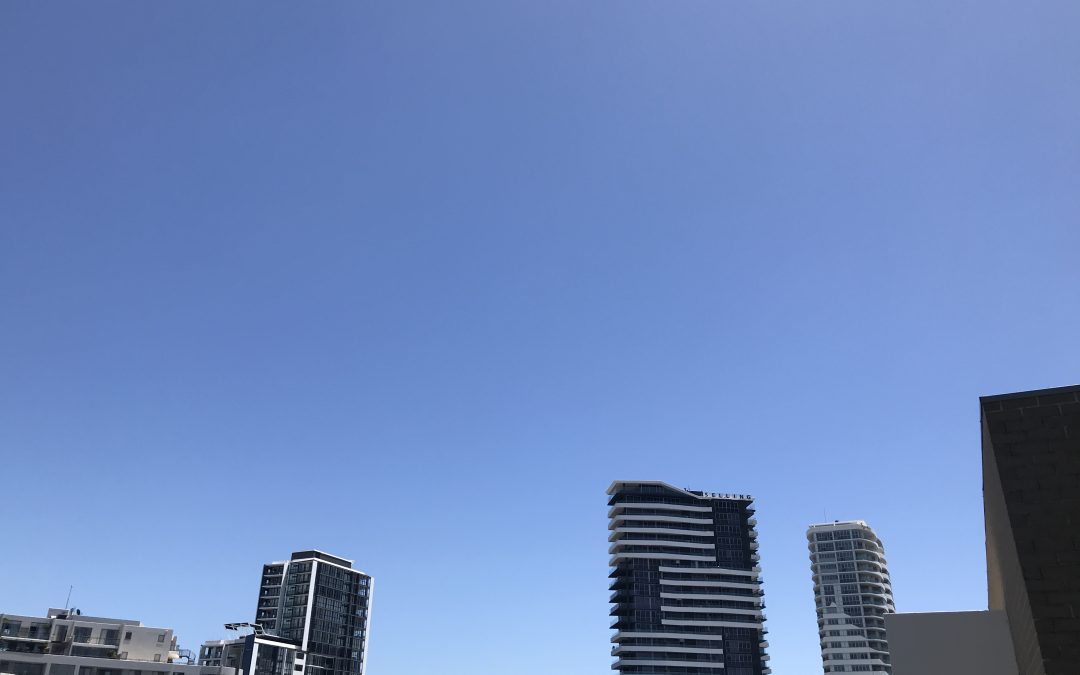 Tourism dollars in the Illawarra may be set for a comeback from domestic travel, but attention has also turned to a travel bubble with New Zealand.

Tourism Australia has pushed Australians to plan domestic holidays this year, with the hashtag “#holidayherethisyear” circulated on social media. The next step is a trans-Tasman ‘travel bubble’ with New Zealand once it opens borders to Australia.

On Monday, New Zealand Prime Minister Jacinda Ardern outlined some of the details of the bubble, but did not give a specific start date and offered cautious words for any trans-Tasman plans.

“On the sixth of April we will be sharing the date for the opening of the Trans-Tasman arrangement,” Prime Minister Ardern said.

“What I want to make sure is that when we do that, we know we’re ready. That we have a plan in place if we have an outbreak. We almost certainly, on either side of the Tasman will have to deal with scenarios like that.” 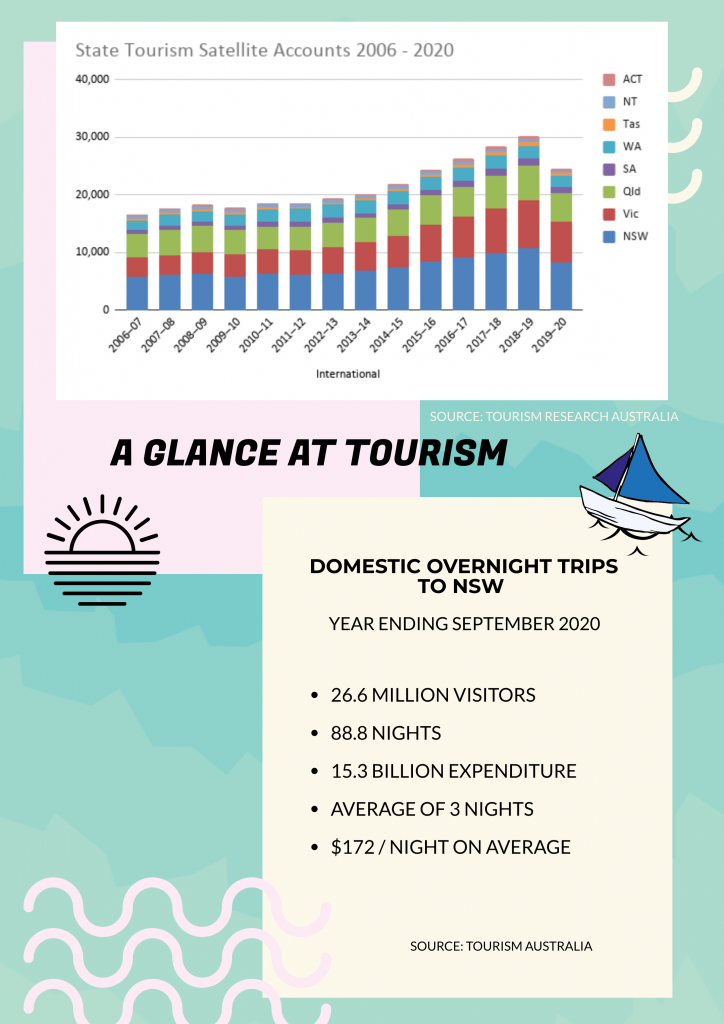 Breakout Bar manager in Wollongong Orion Leppan Taylor had to be creative when the pandemic first hit and, in the next stage of eased restrictions, he has been forced to consider what tourism will look like.

“I would say all in all, [the New Zealand travel bubble] doesn’t represent a huge market share for the kinds of clientele that we deal with,” Mr Taylor said.

“Most of the people coming through are either from the Illawarra Region, the South Coast or the Greater Sydney Region.

“It would be nice certainly to see more international tourists come in, though it’s not something that I’ve given a great deal of thought to, given the lower impact it has on us as a business.”

“I think Wollongong has a bit of a problem in general as a tourist destination,” Mr Taylor said.

“There are some issues with the amount of accommodation that can be available here. Especially if there are multiple events coinciding.

“A lot of local hotels and things like that tend to get booked out, if say there’s a football game on at the stadium or a basketball match.”

Mudcat Café owner Paul Newman echoed Mr Taylor’s call for the focus to be on the Illawarra local business rather than speculation about travel bubbles.

“There’s been some down moments I suppose. Where I felt ‘oh my god, what am I going to do? We’ve never had anything thrust on us like we did in March last year and April last year.

“I’m not in any way worried about where they come from, as long as they come.”