New data on international trade no cause for concern: Expert 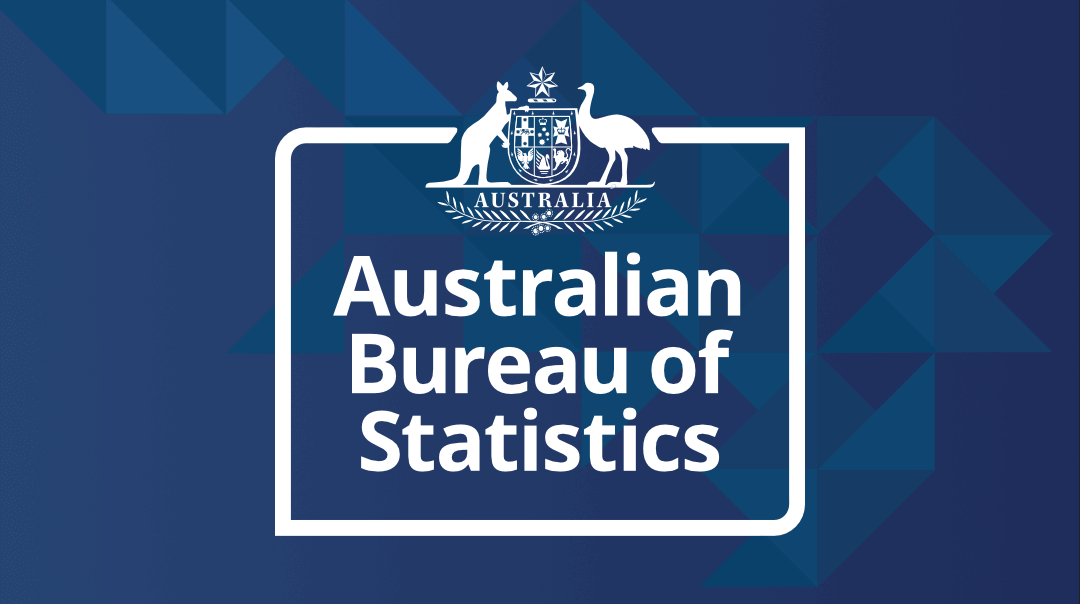 International trade is down, but experts claim there is no need to panic.

Australian Bureau of Statistics (ABS) data from January has revealed global imports and exports are down.

Exports dropped nine per cent from December 2020 to January 2021, with metalliferous ores, meat, coal and gold, non-monetary leading the decline.

The ABS revealed gas offset the decline with an increase of nine per cent, and oil seeds, which increased by 88 per cent over the same period.

After increases in December, coal declined by eight per cent.

The decline was driven by “hard coking coal, and partially offset by an increase in thermal coal,” the ABS said.

The import of good declined by 10 per cent from December 2020 to January 2021, with road vehicle imports dropping by 23 per cent.

“The decline in road vehicle imports is the first decline since May,” the ABS said.

“Reports of weak global production due to a semi-conductor shortage (used in electrical circuit production) are a likely contributor to the decline in road vehicle imports.”

University of Wollongong law professor Markus Wagner said there are fluctuations all the time.

“Immediately you will see that that’s not unusual and that if you look at it year over year in January 2020 to January 2021 there is still a decrease in iron and metal,” Prof. Wagner said.

“It’s not a dramatic decrease. There is always an up and down and clearly some of this is due to trade tensions that Australia faces at the moment but it’s not an entirely negative picture.”