Housing market numbers up across the board to start 2021 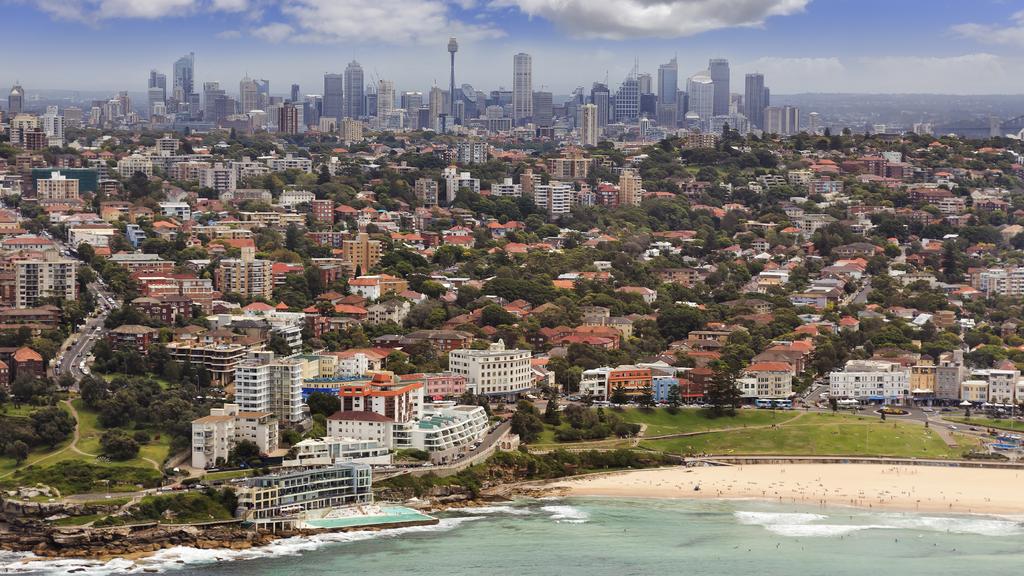 Australia’s housing market was left in a state of uncertainty after COVID-19 stopped the country in its tracks in March of last year.

However, 12 months later and the market has rebounded, according to a new report.

The realestate.com.au found sales volumes across New South Wales have increased exponentially to start the year and are up 29 per cent compared to the same period last year.

Sydney and Illawarra markets have enjoyed increases in buyer interest and sales volumes in recent months.

Cooley Auctions’ Bree Davis was surprised to see such a dramatic increase in Sydney.

“I don’t think the trend was expected, because last year, at the beginning, was pre-COVID so I would’ve thought it to be similar to this year but it is definitely good to see more stock coming on the market,” she said.

“Although, what we are still seeing is a lot more buyers than there are properties, so this trend has actually pushed the prices up because there’s not enough stock to meet the demand from the buyers.”

Buyer interest in Wollongong began to pick up in September of last year and continued through to the start of this year, while median property values have enjoyed a similar yet slightly more inconsistent trajectory.

With a steady influx of buyers, Ms Davis hoped the market would balance-out in the coming months.

“I think now that vendors are starting to see great sales results, more properties will start to come onto the market and we may see a softening of the demand versus supply,” she said.

Many experts predicted buyer interest would skyrocket across the state, particularly in lifestyle locations like Wollongong and the South Coast.

Sellers and agencies are benefitting from the current market, with Cooley Auctions no exception.

“An incredible stat is that on average we have sold properties during this financial year for $195,000 or 8.5 per cent over their reserves.”