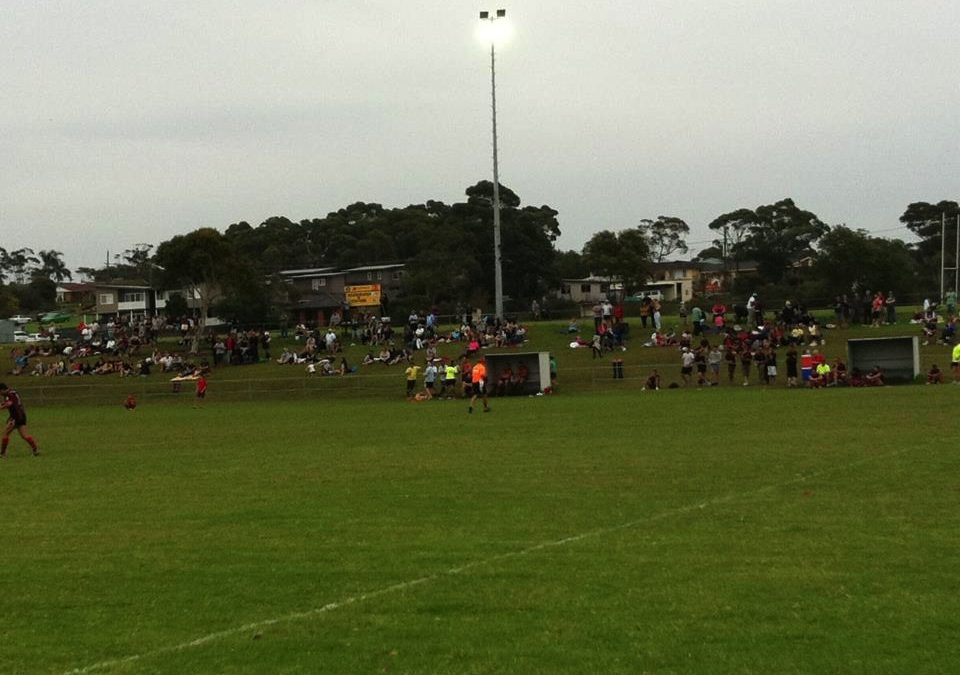 The Helensburgh Tigers Senior Rugby League Club has had to undergo a complete structural change ahead of the 2021 season.

The Tigers were forced to merge their two top teams into one after the club suffered a 40% loss in revenue last year.

Helensburgh Tigers President Dodge Cobb said the club missed the opportunity to play in the Illawarra Cup in 2020 because it was not competitive and financially viable.

“We weren’t confident that we could attract the players with our limited budget to field a team in that competition,” Cobb said.

“The salary cap we imposed this year is much smaller than it has been over previous years which is one of the reasons we couldn’t compete at that level.

“It will be a lot easier to get through financially than it was last year but it’s still hard as hell. It’s uncharted territory for us as a footy club.”

Under the new plan, the Illawarra competition, which was previously part of the Greater Southern Region, merged with the Cronulla and St George regions to form the Southern Corridor and the Illawarra Cup.

Helensburgh Tigers player Dane Burgmann said the opportunity to play in the Illawarra Cup would have been great for the community but he was positive about the new season.

“It would have been great to play in the Illawarra Cup this year but you have to stay positive,” Burgmann said.

“It’s exciting being only one team this year and it means that we can be competitive in the local competition and really challenge for the title this year.

“It would mean everything to bring a trophy back to Helensburgh and it will be something we strive all season for,”

Local rugby league returns to the Illawarra on the first weekend of May — with crowd capacity under the State Government’s Current Public Health Order expected to be near full-capacity.

“We are a rugby league town. The town has been for many years. I cannot wait until we can get the footy back at Helensburgh this year,” Cobb said.

He said that the “change in structure of the Illawarra competition”made it impossible for the Tigers to field a Presidents Cup side. #UOWcreative @UOWTV