‘Carrie: The Musical’ comes to the Illawarra 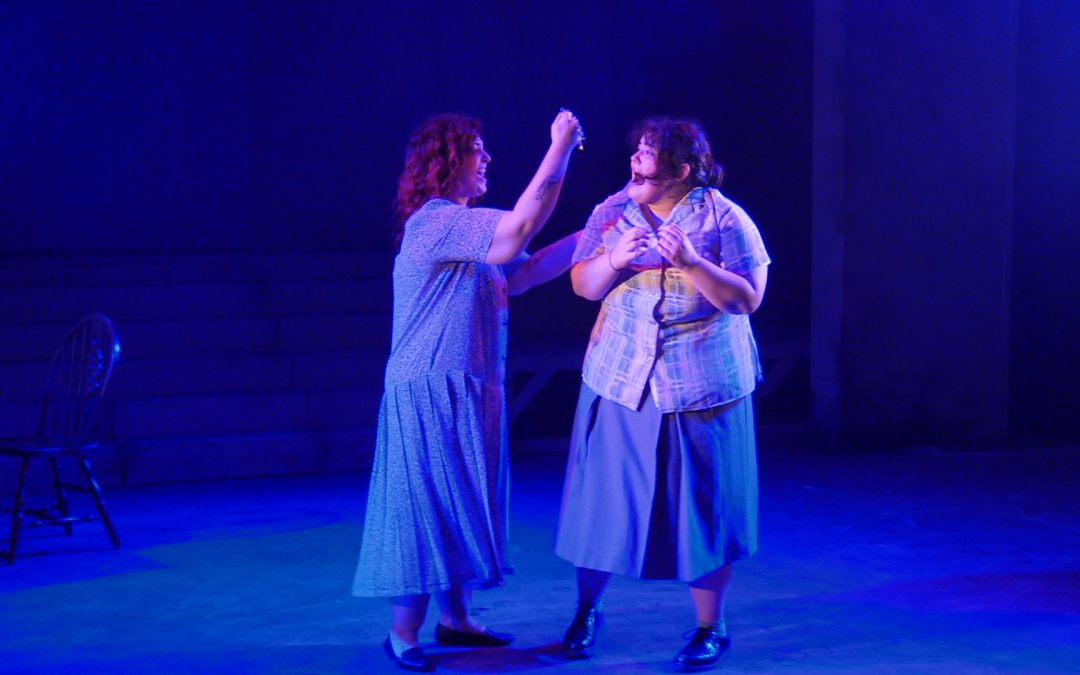 Audiences are set to be thrilled this week as Carrie: The Musical comes to life on stage at Roo Theatre in Shellharbour. The modern adaptation follows the same plot as that of the original 70’s hit novel by Stephen King however, some directional changes have been made to allow for a greater level of relevance.

Director and producer of the production Liam Woods said the show would be a great success despite having an extremely short rehearsal period.

“Audiences can expect to laugh, cry and scream along with the cast themselves,” he said.

Presented by Woods-Ray Theatricals, the musical run from March 25-28, with tickets available via the company’s Facebook page.