Is the COVID pandemic making us drink? New study suggests Australians are consuming more alcohol due to COVID-19. 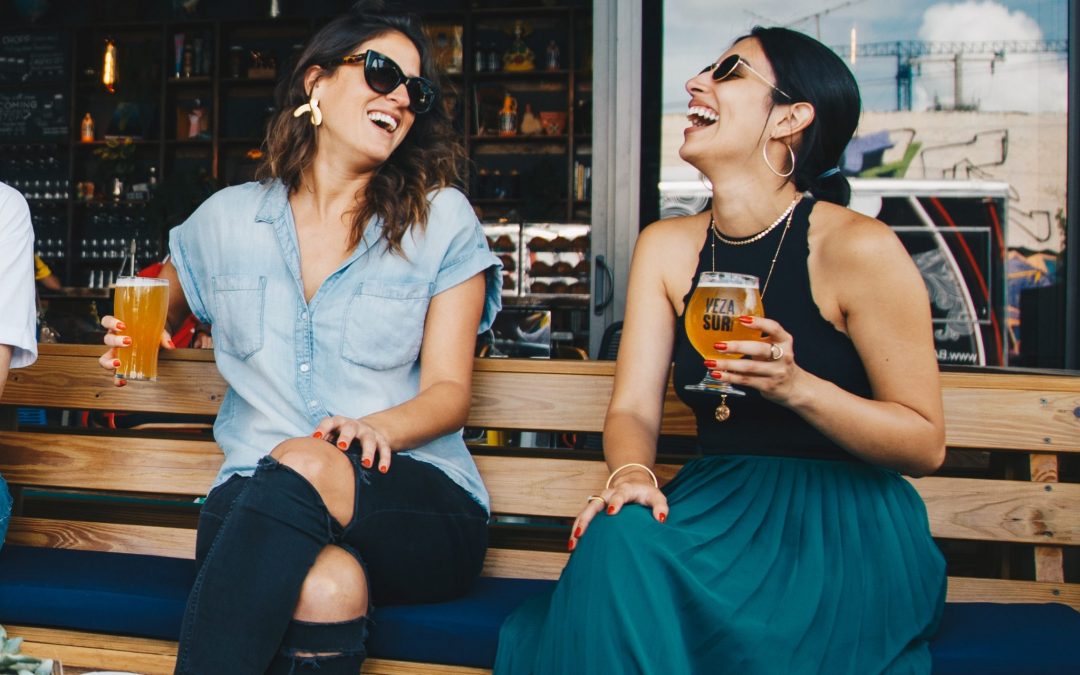 Australians acing high levels of stress, those working from home, or participants in the home delivery of alcohol are drinking more than they were in 2019, according to a La Trobe University study,

Over 2,000 Australians over the age of 18 were surveyed about their drinking habits in 2019 and at the height of the pandemic in 2020 by La Trobe researchers. The study measured the consumption of Australian standard drinks per day by those who found themselves working at home, self-isolating and bulk-buying alcohol, or ordering alcohol online.

University of Wollongong student Emma Smith was not surprised by the rise in the number of Australians consuming alcohol due to being stuck at home.

“With no structure of getting up and going to work, you’re just stuck at home, you sort of lose time of when it is socially acceptable to drink,” she said.

Ms Smith is one of the 942,100 Australians who lost their job due to COVID-19 last year. Ms Smith Emma noticed a rise in her consumption of alcohol.

“I wasn’t going out to uni anymore [and] I lost my job due to COVID, so I was spending a lot of time at home. [..] I think that my housemates and I saw it as a social activity we could do. We thought, ‘Oh, we can have a few drinks with dinner tonight’,” she said.

“You might have a drink in the afternoon when you wouldn’t do that because you would be coming back from uni.” 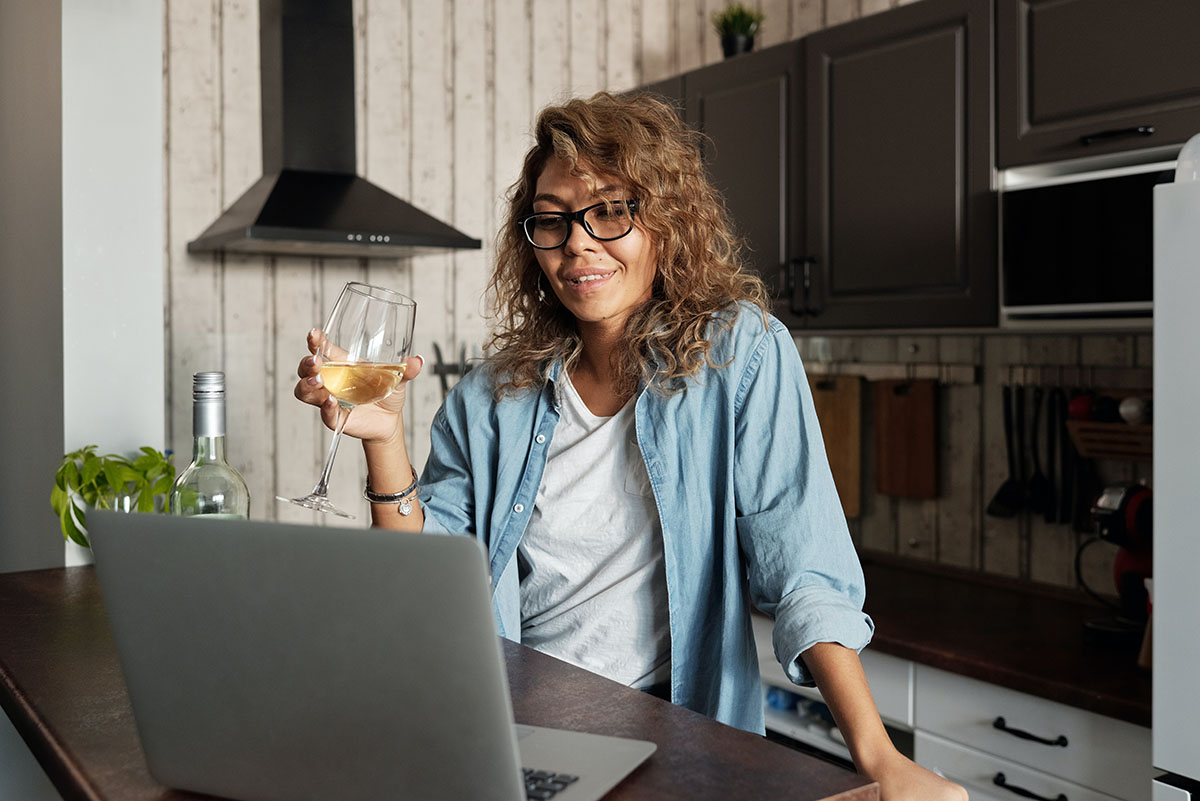 The La Trobe study revealed those who ordered alcohol via home delivery drank 4.47 standard drinks per day and participants who bought alcohol in bulk before lockdown drank an average of 4.47 standard drinks, compared to the 3.06 drinks consumed in 2019.

The severity of the Australian drinking culture revealed by the La Trobe’ study did not surprise Ms Smith.

“Drink culture in Australia is terrible,” she said.

“It’s such a big part of our culture and celebrations. When you’re down you have a ‘bev’ and say goodbye to the stresses of the day. I think it’s deeply ingrained in Australian culture.”