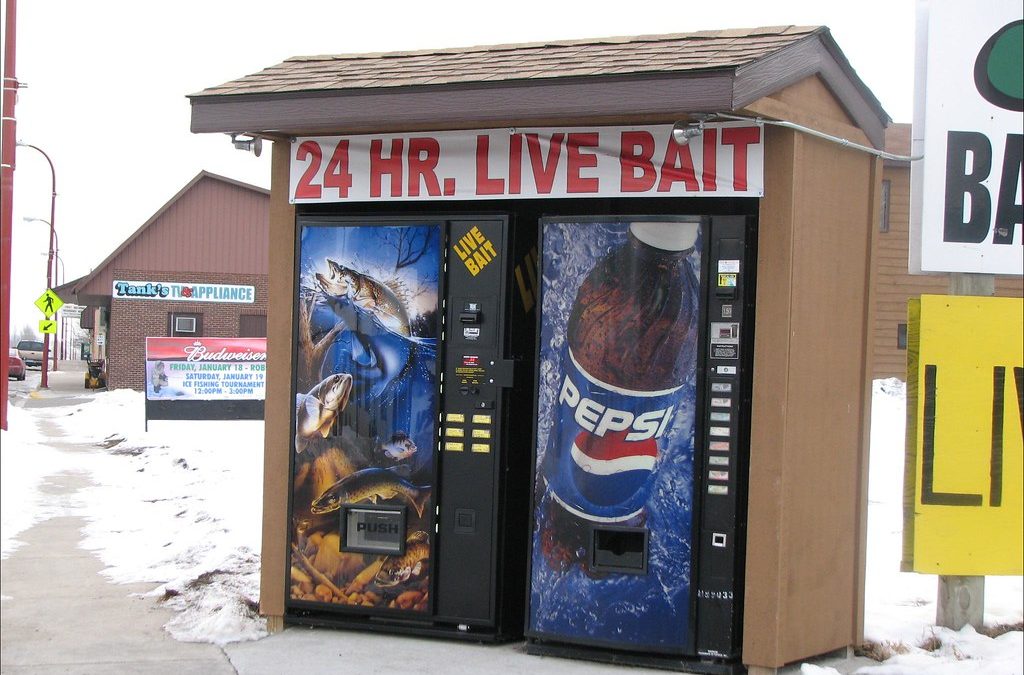 Proposed changes to state legislation could change what fishers can use as live bait.

The Animal Justice Party has proposed a change NSW legislation that would redefine crustaceans and cephalopods as animals.

The change would ban species of octopuses, squid, cuttlefish, prawns, lobster, and crabs to be used as live bait by fishers.

Professional fisher Jason Moyce said could force businesses to close and anglers out of the industry.

“Most fishermen use live bait [for] commercial and recreation. Banning those would make fishing a lot harder and some commercial guys just wouldn’t make a living,” Mr Moyce said.

“We have a huge export industry in lobsters and crabs. The Asian market are very particular and live seafood is the only thing they except,” Mr Moyce said.

Animal Justice Party member Emma Hurst proposed the bill so crustaceans and cephalopods would be protected under the Prevention of Cruelty to Animals Act.

Spokesperson for Ms Hurst, Tess Vickery said the bill was not aimed at live baiting.

“It should be said that the Animal Justice Party do not support live baiting in fishing but that is not the target of these bills,” Ms Vickery said.

“I’ve seen the commentary from her office and they’re trying to be clever in deflecting from the truth,” Mr Banasiak said.

“I don’t believe for a second that a member of the Animal Justice Party, when drafting this legislation, didn’t think through the potential consequences of how it would interact with existing clauses of the act.”

Clauses in the legislation state anglers cannot use live bait species that are defined by law as animals.

“Any animal that’s included in that definition within the act is linked into that clause unless there is some exception put in place and that doesn’t appear in Emma’s bill,” Mr Banasiak said.

In Ms Hurst’s reading to parliament, she said there is clear research that these species can feel pain.

Mr Banasiak has launched a campaign to raising community awareness about the proposed changes and to encourage other parties to oppose the bill.

“It shouldn’t be passed because it’s misguided. It hasn’t been circulated or consulted well either,” he said.

“If this got passed what would be the next thing in line?”

“Commercial fishermen are raising concerns about the catching of tuna and how they catch it.”

Mr Moyce said the commercial tuna industry relied on live bait and the ban would greatly reduce its catch.

“I really don’t think this lady has any grip on when it comes to the way the seafood industry works,” Mr Moyce said.