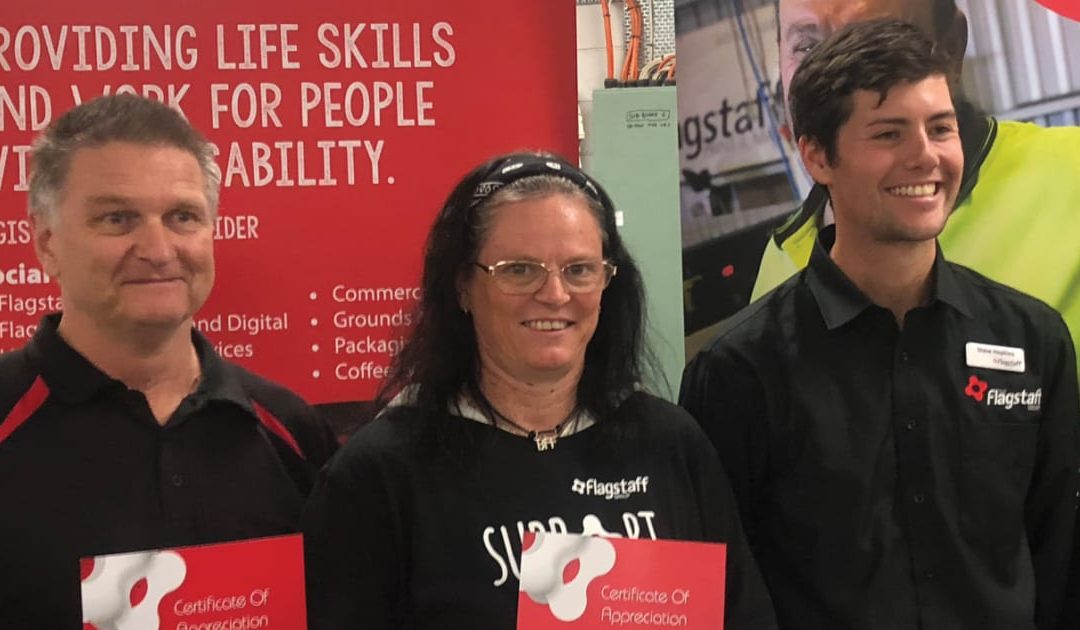 People with disability and disability organisations are “outraged” by what they claim is federal government inaction over concerns about changes to the National Disability Insurance Scheme (NDIS) assessment process.

The federal government refuted and said the new approach would be fairer and allow for more equitable access.

Aaron Carpenter, 41, took part in the independent assessment pilot in 2018. He said the experience was dehumanising and focused on cost-cutting.

“The assessment conducted was not thorough, not in context and not done by a suitable professional,” Mr Carpenter said.

Previously, National Disability Insurance Scheme (NDIS) funding plans were based on documentation provided by medical professionals and disability specialists in collaboration with the NDIS participant.

The implementation of independent assessments would mean all current and new NDIS participants would be assessed by an allied health professional, unknown to the person with a disability during a one to three-hour meeting.

Mr Carpenter, who is autistic, said he volunteered to experience the process from the inside while was still in trial mode.

“I was told the assessor was named ‘Ben’ and was not provided with any further details,” he said.

“On the allocated day, ‘Ben’ arrived and though not ready to have a stranger in my home, I invited him in and he just sat at my dining table and started typing on his laptop without introducing himself.

“Turns out he was just a physiotherapist who asked basic yes or no questions like ‘Can you cook?’ without context – I was often cut short or told I was interpreting the question wrong, it was terrible.”

The #disability sector #NDIS briefing for MPs and Senators is on. Aaron Carpenter is sharing his "dehumanising" experience with the NDIS assessment pilot and the deeply flawed report he got back. More from Aaron at https://t.co/LULtqyZOMc #NDISMakeItWork

Disability enterprise The Flagstaff Group is among the organisations to oppose independent assessments.

CEO Roy Rogers said whilr NDIS has had a positive impact on the lives of people with disabilities, the move toward independent assessments was a  monumental step backward and would undermine the personalised and comprehensive nature of the scheme.

“We are seeing that NDIS is becoming extremely transactional, it is constantly tweaking the services it offers and with every change made, it becomes less about the individual and more about the money,” Mr Rogers said.

“Flagstaff does not support this concept of standardised testing and we have great concern regarding the cuts to funding that will surely be made.”

If the changes go ahead, 430,000 NDIS participants will progressively be required to undergo the independent assessment before they receive a new plan.