Kiama prepares for L’Etape cyclists to roll into town 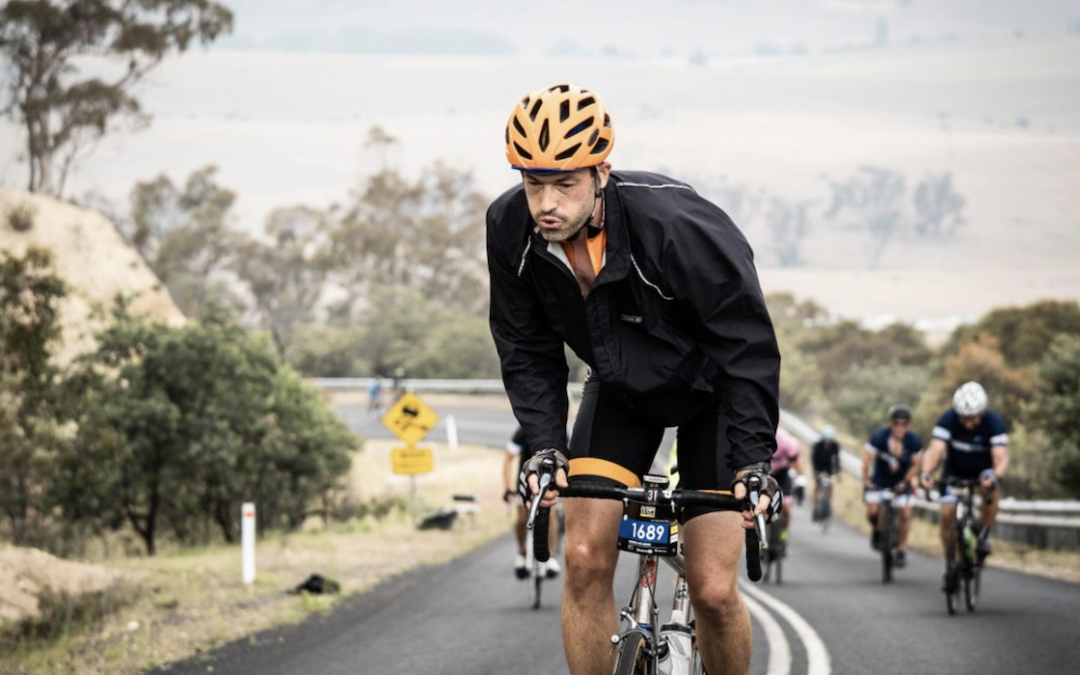 Kiama residents and businesses are decorating the town centre with a variety of yellow cycling-related objects, in preparation for the fifth edition of L’Étape Australia this weekend.

The award-winning cycling event, hosted by Tour De France, will take place over two days and will see about 4000 amateur and experienced cyclists take to the roads of Kiama, Shoalhaven and the Southern Highlands from Friday.

This is the first L’Étape Australia race to be held on the NSW South Coast, with the past four years being held at the Snowy Mountains.

“It’s the first international event we’ve had in a long time, which is super exciting considering the year we’ve had,” she said.

“We’ve been selling yellow cocktails and yellow baked-goods in support of the event.”

Kiama Council and Destination Kiama have encouraged residents and businesses to ‘go yellow’ for the arrival of the event.

Newcastle resident, Sam Thompson will be riding alongside cycling greats, such as Anna Meares, Simon Gerrans, Mark Renshaw, and Stuart O’Grady in this weekend’s event.

Thompson has been preparing for this event by going on rides with friends and using an app called Zwift, which allows users to interact, train and compete in a virtual world.

“It was super important during the early stages of COVID when we didn’t want to meet up for bike rides together, we would chat on the phone or talk in the group chat,” he said.

“A bunch of us have been doing Tuesday night races.”

The event was originally planned for November 2020 but was rescheduled in August due to COVID-19. Extra health and safety precautions have been put in place this year to align with NSW COVID-19 restrictions and guidelines.

L’Étape Australia race director Florent Malézieux said the event was expected to boost the local economy by about $2.5 million.

“This is a unique opportunity for the local community, we showcase the area to cyclists in spectators in hopes they will come back in the future for family vacations,” Malézieux said.

The event close roads in parts of Kiama, Shoalhaven, and the Southern Highlands.

Thompson hoped the event prompted the community to move to a more sustainable mode of transport and encouraged people to see the South Coast as a cycling destination.