The teacher who dislikes school 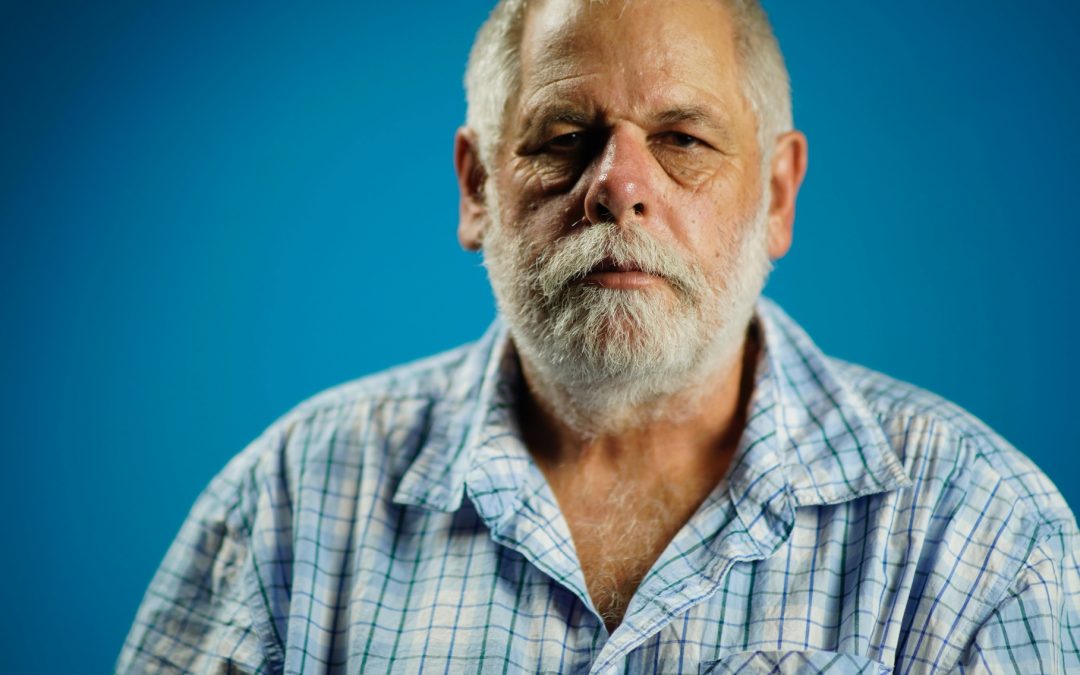 Alan Poole is not your average high school teacher. He has a complicated relationship with authority, an alternative view of education and a deep dislike of the physical and metaphorical four walls of the classroom. Currently teaching in the Kimberley Region of Western Australia, he entered education because he believed he could help change it.

Alan was born in 1950s Tasmania. His father was a lighthouse keeper, a job that took Alan and his family to some of the most remote places in the state.

“I was bought up, in my early years, in very isolated places,” he says.

We’re sitting on the back deck of a house in the Kimberley, a very different place to his childhood but one with a similar sense of remoteness.

In 1963 his family moved to Maatsuyker Island, the southernmost inhabited island in Australia, where his dad was the head lighthouse keeper. At the time, the only way to get there was a 12-hour boat trip from Hobart. Despite the isolation, or quite possibly because of it, Alan speaks very fondly of his time there.

“It was a childhood of great freedom, and I was able to roam all across the island. I did correspondence school until grade five. It was a time when I learnt much about learning, I had a deep and unabiding passion for finding stuff out, for learning, for knowing,” he says.

“We didn’t have a television so the radio was on constantly, I read books, I studied the atlas, I talked to the workers that came to the island from all over the world, I would tag along and ask them questions about where they came from, they activated my imagination and my desire to know stuff.”

Alan’s typical day on the island would start with school lessons posted from Hobart and taught by his mother. He would try to get them done quickly so that he could “escape”. His favourite activities were helping his dad with maintenance work or wandering around and exploring the small, two square kilometre island with his dog. He knew the island inside out.

After three and a half years on Maatsuyker, the family moved to a lighthouse on mainland Tasmania so that Alan could go to school.

“School was not a place I particularly enjoyed,” he says, with a sombre tone.

“School was a harsh, cruel place for many young people. It was inhabited by people, in the 60s, many of whom came from the Second World War into teaching who used humiliation and degradation to contain and control children and it was a sad and sorry place.

“School is a constraint on an individual’s liberty, and I didn’t like having my liberty constrained by four walls and a teacher who talked down to you. I always had a desk near the window, which was probably a very bad thing because my mind was always outside the window and not in the classroom.

“In years 11 and 12 I didn’t do very well, I majored in snooker, drinking beer, surfing and history. I did well in history.”

Alan spent the first few years out of school working on and off for a few months at a time, making enough to go on surfing trips around Tasmania. It was only after he had children that the realities of life caught up with him and he stuck with a job long term so he could buy a house.

He worked several careers including as a care worker and real estate agent. Still, it was his stint as a teacher’s aide that drew him back to education. He didn’t like the way that some teachers treated their aides.

“I thought: ‘you can do three things, you can just go off and do something else, you can shut up and put up with it, or you can do something about it and become a teacher yourself and not treat people that way.”

Twelve years later, after one unsuccessful attempt at university acceptance, at 42 years of age he was accepted to study education at the University of Tasmania. It would end up taking him seven years to gain his degree, fitting lectures and tutorials in and around full-time work and being a single parent.

“I don’t think I’m a particularly good teacher if you put me in a traditional classroom setting and teaching the curriculum and doing the things that teachers do like sitting in the staff room and talking in a bad way about students, but I think I’m good at working with young people to help them be the best they can be,” he says.

Alan’s partner, Annette, who is back in Tasmania, describes him as “difficult and obliging”.

“He has very principled convictions that he sticks by and grows on, especially in education. He’s a brilliant educator, and you can see that in the care he puts into his students and their outcomes,” she says over the phone.

After three years of teaching in WA’s remote Kimberley, Alan is heading back to Tasmania to teach in a new Hobart Big Picture school.

Disclosure: Alan Poole taught the author and mentored him through the Big Picture program to early university admission at the University of Wollongong.