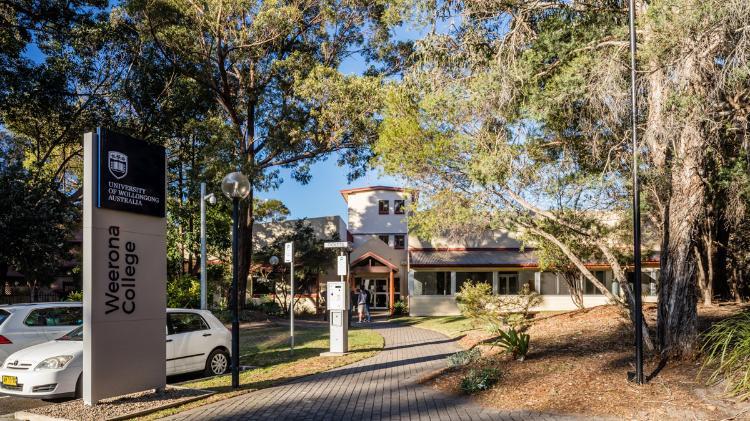 International House and Weerona College residents say they have been left lost and confused after the University of Wollongong announced last week their accommodation will temporarily close in 2021.

UOW Director of Student Services and Accommodation Theresa Hoynes said in a statement last Friday the drop in international residents due to the coronavirus has hit community life and student numbers.

“International travel restrictions have limited the number of students staying in Australia to study and many domestic students have opted to return home due to remote learnings,” Ms Hoynes said.

“This means that occupancy rates in residences are low and the sense of community that our students enjoy has been affected.”

However, International House resident Jack Bacon said the sense of community at the two residences has remained unchanged.

“Whilst the community is usually more vibrant and more large and diverse, the absence of the diversity and size hasn’t devalued the sense of community at all in the slightest, it’s still very much there,” Mr Bacon said.

“It’s going to shatter (residents) with pre-existing mental health issues … the community is a very close-knit group. Forced socialisation and closeness is what forces the community to be what it is.”

Student Leader Susanth Chunchu, who has lived at International House since 2018, said students have been frustrated by what they claim is a lack of consultation.

“They have not given a voice to anyone of us, not taking an opinion of any of the residents prior to the making of this decision … we could have provided so many alternatives and nothing was considered,” Mr Chunchu said.

Another resident, Tabitha Zweck said she didn’t understand why International House and Weerona were chosen to close.

“I can see they need to save costs in some areas so I thought closing residences made sense,” Ms Zweck said.

“But the more I thought about it the more it didn’t really add up to me why they were closing specifically International House and Weerona.

Ms Zweck has begun a petition calling on UOW to “rethink the decision”.

“The goal at the moment is to tell UOW how upset we are with their decisions and get them to rethink the decision,” she said.

“And potentially consider closing an alternative… that is not so similar to the two they have chosen to close, just so we can retain that community value I-House and Weerona have partnered in creating.

“Everything I love is here. I love it to pieces and I’m devastated.”

As of Sunday 16 August, the petition had secured just over 500 signatures.

Affected students will be offered alternative UOW accommodation with a 10 per cent rent reduction if they apply before 15 October.